Rural Thieves Returning To The North East After Pandemic Fall 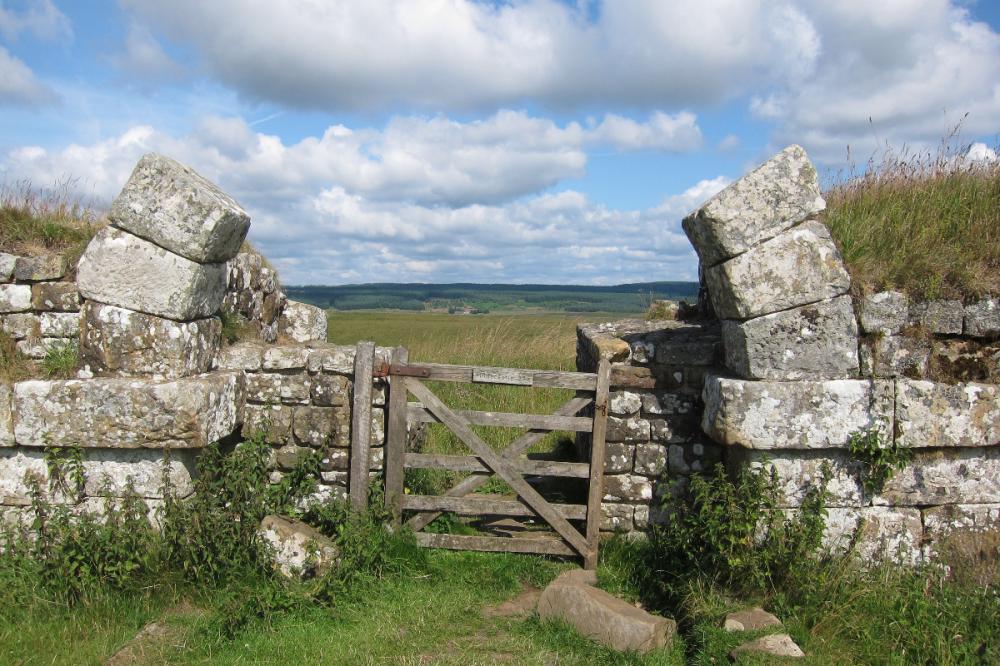 Photo by Frank on Unsplash
Following two years of decreasing rural theft during the pandemic, the start of 2022 has seen a sharp rise in rural crime as the cost of living crisis hits the countryside.

As it publishes its 2022 Rural Crime Report today (August 2), initial indications from leading rural insurer NFU Mutual reveal the first quarter of 2022 has seen thieves making up for lost time, with UK costs over 40% higher than the same period last year.

The surge follows a UK-wide drop of 9.3% to £40.5m in 2021. In the North East, rural crime costs fell by more than the national average last year, seeing a 15% decrease to £6.7m. However, claims indications from the end of 2021 and into the first quarter of this year show a rise in the cost of rural crime in both the North East and England as a whole.

Last year, well-organised criminals continued to plague farmyards stealing high-value farm machinery as the UK cost of agricultural vehicle theft reported to NFU Mutual remained at over £9m. Land Rover Defender owners battled a barrage of crime as the rocketing value of second-hand cars and replacement parts saw thieves stealing the iconic British 4x4 vehicles and stripping them down, with the cost of claims shooting up by 87% to £2.6m nationally.

“Crime in the countryside causes high levels of anxiety and disruption, with many farmers and rural homeowners feeling vulnerable due to their isolated location.
And although NFU Mutual saw the cost of stolen quad bikes and all-terrain vehicles (ATVs) fall 11% to £2.2m in 2021, almost half of those thefts took place from September to December. As shipping delays and the effects of Covid and Brexit contributed to low supply and a rise in demand, thieves turned their sights back to these easily portable, hot-ticket items to capitalise on growing waiting lists and soaring market values.

The number of fuel theft claims received by NFU Mutual fell from 2020 to 2021, but with record high prices for diesel and heating oil, NFU Mutual claims data from the first half of this year indicates the frequency and cost of fuel theft claims have more than doubled compared to the same period in 2021. In a new poll of the rural community by NFU Mutual, almost half of respondents (49%) said that fuel theft was now their greatest crime concern.*
The latest crime wave has prompted the insurer to issue urgent advice and a series of videos to help farmers take action to protect their property.


Dave Smith, NFU Mutual Regional Manager for the North East, said:
“Our latest claims figures warn that rural theft is quickly gathering momentum as criminals make up for time lost over the past two pandemic years. We’re advising rural people to review their security, to help prevent crime and disruption.

“With prices of essential farm equipment such as tractors and quads rising fast and the cost of diesel soaring over the past year, there’s little doubt that criminals will be trying to steal from farms. We also know that essentials of rural living like heating oil tanks will only become more attractive to thieves as costs rise. A recent poll by NFU Mutual reveals that 89% of respondents believe inflation will lead to an increase in rural crime.

“Crime in the countryside causes high levels of anxiety and disruption, with many farmers and rural homeowners feeling vulnerable due to their isolated location. The knowledge that determined thieves are scouring the countryside looking for targets, and returning to carry out night-time raids, can lead to sleepless nights for people in remote areas.

“NFU Mutual is responding by helping those living and working in rural areas to put in place effective security measures and by continuing to provide major support to enable dedicated police resources to tackle crime.”

Following increased investment with NaVCIS and one-off grants to help police tackle GPS theft, NFU Mutual saw the cost of this crime fall by almost half to £1.5m in 2021. Without GPS – an essential part of modern farming – harvests can be delayed, and some farmers left unable to work.

New advice on protecting rural property to avoid becoming a victim of rural crime is being made available to country people in NFU Mutual’s 2022 Rural Crime report and the insurer’s latest advice videos.


Dave added:
“As each farm or home is different, every property needs a different approach to keeping thieves out - and there’s an armoury of measures to help do so, from traditional fortification, to technology using movement sensors, to community information networks.”