IoD: Government Must “Show Its Workings-out" Of The Effects Of Tax Rises On Jobs And The Economy 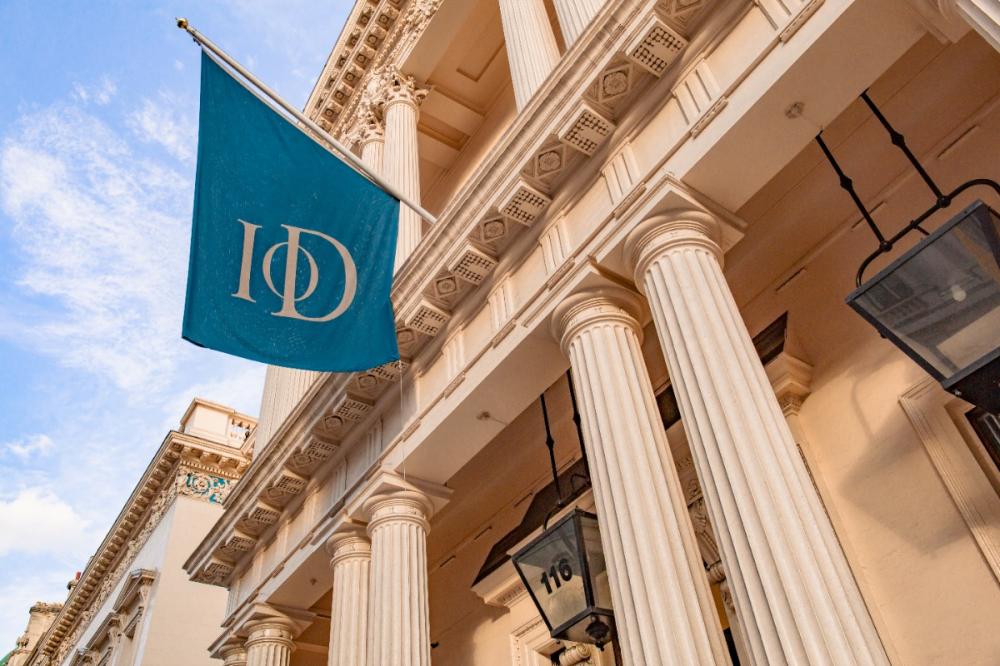 In its submission to the Spending Review and Autumn Budget 2021, the Institute of Directors is urging the government to reduce the planned level of business tax rises, now that the economic outlook is more positive than was expected at the time of the last Budget.

We are therefore urging government to show its workings-out of the effects of tax rises on jobs and the economy.
With the Office of Budget Responsibility expected to revise its GDP growth forecasts for 2021 upwards, resulting in stronger tax receipts, the need for government borrowing has lessened. Consequently, the government will have more room for manoeuvre than previously expected, without jeopardising the essential need for a reduction in government debt as a proportion of GDP. This morning the ONS released data showing that monthly government spending had again come in below the level expected by the Office of Budget Responsibility at the time of the March Budget.

In the March 2021 Budget, the projected stabilisation of government debt levels was primarily achieved through a decision to raise corporation tax from 2023, described at the time by the Institute of Fiscal Studies as “the biggest tax raising budget since 1993”.

Since then, the announcement of a new Health and Social Care Levy further raises taxation on business through an increase in employer’s national insurance contributions. However, despite rushing the legislation through Parliament, the government’s own impact assessment does not quantify the effects beyond saying there is expected to be a “significant macroeconomic impact”.

The IoD is calling on government to:

Reduce the planned level of business tax rises now that the economic outlook is more positive than was expected at the time of the last Budget.

Conduct, and publish before the March 2022 budget, its own macroeconomic assessment of the proposed rise in employer’s national insurance including, but not limited to, the effect on GDP, private sector investment and employment, on a national, sectoral, regional and demographic basis.

Commit to taking account of the results of this assessment before the end of the 2022-23 transition period to the new levy system.


Kitty Ussher
IoD Chief Economist Kitty Ussher said:
“When the national insurance increases were announced, we were surprised about the lack of analysis as to the effects of these decisions. Parliament is being asked to agree legislation with significantly negative economic and business impacts, without having the evidence before them of the extent of that impact.

“The way this decision has been made and implemented falls well short of good government practice, as well as their own commitment to put real-world impacts at the heart of its decision-making. We are therefore urging government to show its workings-out of the effects of tax rises on jobs and the economy.”

In its submission, the IoD has also suggested a number of specific measures that the government should adopt to support business investment, improve business access to skills, reform business rates and support our shift to a low carbon economy.

Commit to extend the 130% investment super-deduction beyond March 2023 to give companies the confidence to engage in longer-term investment planning.

Expand the scope of the R&D tax credit system to give greater weight to digital innovation, new applications of cloud computing and innovation of all kinds that will reduce carbon emissions.

Double the maximum investment a new company can receive through the Seed Enterprise Investment Scheme from £150,000 to £300,000.

Consult on expanding the definition of qualifying activity on tax relief for investments in venture capital schemes to include professional services, hospitality and low-carbon energy.

Introduce a more generous company tax incentive for the specific purpose of upskilling on certified professional development courses, including for board directors.


A five-point plan to improve business access to skills

1. Increase the resourcing and mandate of Sector Skills Councils to ensure high-quality industry-specific accredited and modularised training and progression paths are available at every level of every type of work, online and in person.

2. Reintroduce lifelong personalised training budgets to be used on such accredited vocational and professional training to ensure nobody is prevented from obtaining high-quality industry-specific skills they need to progress, regardless of their age, seniority or employment status.

3. Widen the uses to which firms deploy their apprenticeship levy funding pots to fill skills gaps at all levels within the organisation.

4. Introduce tax allowances for sole traders and the self-employed to incentivise investment in accredited professional and vocational training. Crucially this should include vocational/professional upskilling and reskilling as opposed to the refresher and CPD courses that are already tax deductible.

5. For those out of work (a) extend the Kickstart apprenticeship scheme beyond December 2021 and remove the age restrictions and (b) reinvigorate the Enterprise Allowance by involving a wider range of organisations in the mentoring aspect of the scheme.

The tax system should be neutral as to whether an item is sold online or in a physical shop.
The business rate system should reward investment in those geographic areas that have greatest need of regeneration. As part of this it should be sufficiently flexible that local authorities can use it to ‘place-make’: incentivising the types of retail and commercial environments that communities say they want to see.
Any tax on commercial premises should be designed to incentivise investment in the quality of buildings, including reducing their carbon footprint, improve accessibility and introducing high standards of building quality and ventilation that business leaders and staff find necessary in a post-Covid world.
Valuations should be more frequent, and in line with the business cycle.

TCFD requirements around financial disclosures of environmental impact should apply to all UK companies that are currently required to produce a non-financial information statement, and over time to a wider range of companies.

Section 172 of the 2006 Companies Act should be amended in order to require directors to have regard to, among other things, “the impact of the company's operations on the community and the environment,” in line with the Better Business Act campaign.

“The economic shock of the pandemic, combined with Britain’s decision to leave the European Union, has compounded an underlying structural problem in the labour market, namely the mismatch between the needs of firms and the level of skills in the economy.

“Now that we’ve left the EU, people running businesses up and down the country are looking to government to finally sort this out with a Budget that causes a permanent step change in people’s desire and ability to reskill.”