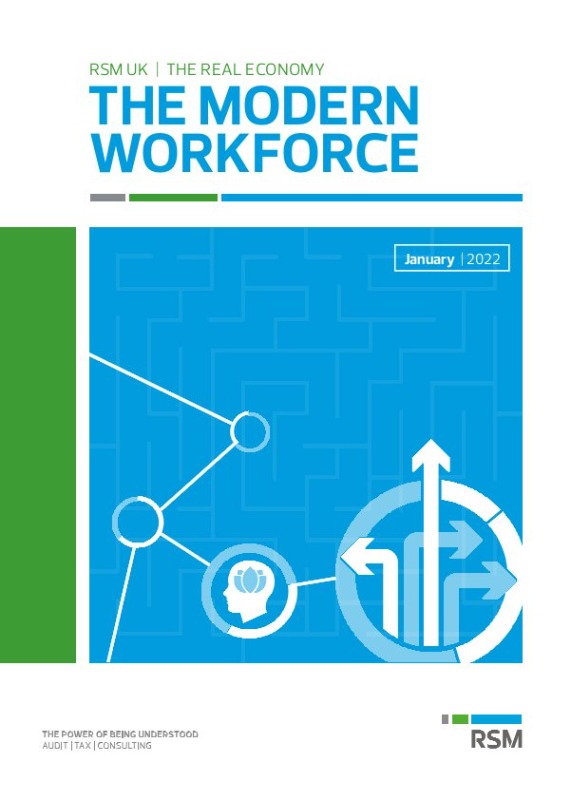 In response to the record rise in resignations, RSM’s report found employers are increasing salaries (43%) and improving staff benefits (43%) in a bid to improve retention. As remote and hybrid working becomes the norm for many employees, 71% of employers say they expect to see a permanent increase in remote working in future.

The research showed small businesses are suffering more than most. When it comes to these businesses in particular - defined as those with turnovers between £10m and £30m - 40% said they have had to turn business away due to staffing challenges.

According to ONS employment statistics, vacancies have reached a record high of 1.2 million, and total job-to-job moves have also increased to a high of 979,000, largely driven by resignations rather than dismissals. RSM’s report shows that while 58% of employers believe staff left for a higher salary, 57% say staff moved on for a change of lifestyle.


The survey was the fifth in The Real Economy series of topical quarterly surveys focusing on the middle market as the powerhouse of the UK economy. It was also used as a means of uncovering the wider workforce challenges faced by middle market businesses. The Real Economy is the first authoritative source of economic data from this crucial area of the UK business market, sharing insight and perspective for the wider economy.