Economy To Get £3.3bn Boost If The Chancellor Reverses Key Worker Pay Cuts 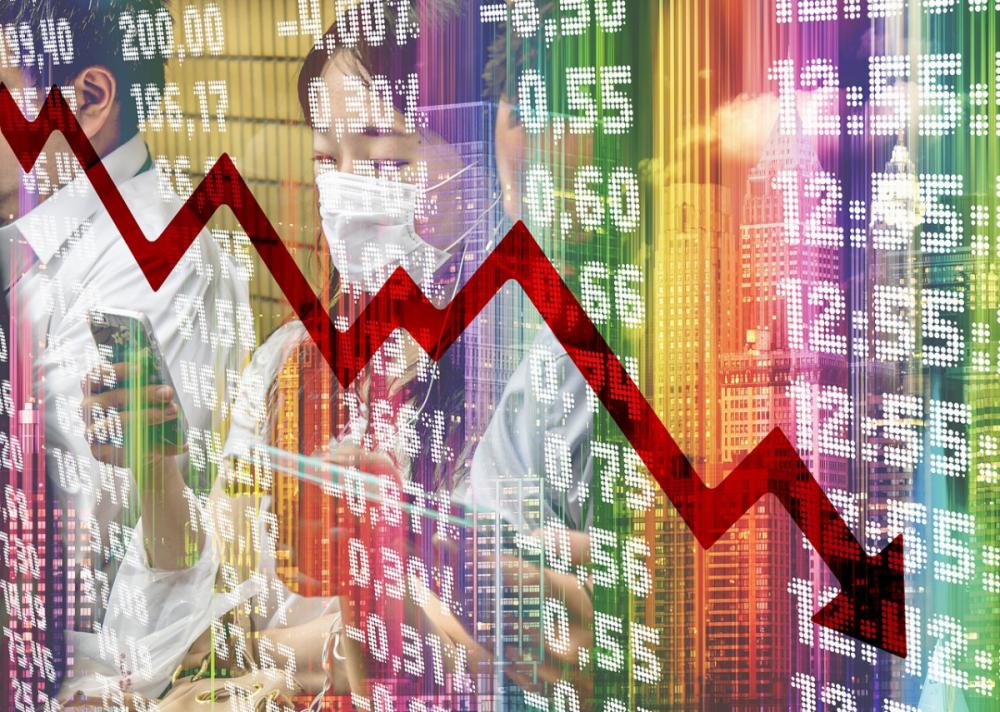 Image by Gerd Altmann from Pixabay
Analysis published today by the TUC shows how the economic recovery can be sped up by reversing cuts to key workers’ pay.

The analysis by the TUC and Landman Economics models the economic impacts of reversing cuts to the value of public sector pay that took place over the period 2010/11 to 2020/21.

It finds that England’s economy would receive a £3.3bn boost, speeding up recovery from the pandemic and making pay rises for other workers more likely too – the ‘pay circle’ effect.

The move would make 4.3 million public sector workers better off – in some cases by thousands of pounds a year.

The £3.3bn economic boost is based on restoring median public sector pay by 3.2% in line with CPI inflation.

As this is a median figure, some workers would need a higher increase to restore the real value of their pay. For example, between 2010/11 and 2020/21:

The TUC also cautions that CPI can underestimate the degree to which the cost of living is rising. And in pay negotiations, RPI is often a better guide.

If the Chancellor restored median public sector pay by 10.1%, in line with RPI inflation it would boost the economy by £10.5bn.

At constituency level, it would mean economic boosts of:

The Chancellor has put in place a pay freeze that is affecting the majority of public sector key workers, such as police, teachers and civil servants.

Those currently earning less than £24,000 will get a guaranteed pay rise for one year of £250, but this is not a permanent and will not be consolidated into their pay for future years.

Pay offers have been made of 1.5% for higher education staff, 1.75% for local government staff, and a 3% pay award for NHS staff.

But many key workers in the public sector are excluded from these awards, including outsourced NHS staff such as cleaners and porters.

The TUC says that, in addition to restoring the value cut from pay between 2010/11 and 2020/21, the Chancellor must make sure that in the current year – and the years covered by the forthcoming spending review (27 October) – pay for all key workers rises each year at least in line with inflation.

The analysis is part of a policy briefing sent by the TUC to all MPs today, which sets out the importance of protecting the pay circle – the chain of spending that connects workers’ wages around the whole economy.

The policy briefing calls on government to avoid the mistakes of the last decade when pay freezes and caps damaged the pay circle. Consumer spending and economic demand were reduced, affecting all workers. Living standards fell for workers across both the public and private sector. And the UK suffered the longest pay slump for 200 years.

The TUC argues that former Chancellor George Osborne failed to recognise that all workers are connected in the same pay circle. When nurses, care workers, teachers and other public sector key workers are forced to cut their spending, it impacts on the wages of other workers too.

The union body is calling on the government to protect the pay circle and prioritise pay rises for public sector key workers across the period of the forthcoming spending review.

The TUC argues that everyone in the pay circle will benefit when public sector workers spend their wages in private businesses and services. And the national finances will recover faster as wage growth boosts government revenue.

“It is up to government to keep the pay circle moving. If the Chancellor gives key workers the pay rises they’ve earned, it will protect the spending businesses need to recover. And that will help other workers get pay rises too.

“But if the Chancellor attacks the pay circle in his spending review, everyone will suffer. And we could have another slump in living standards across the whole economy.”