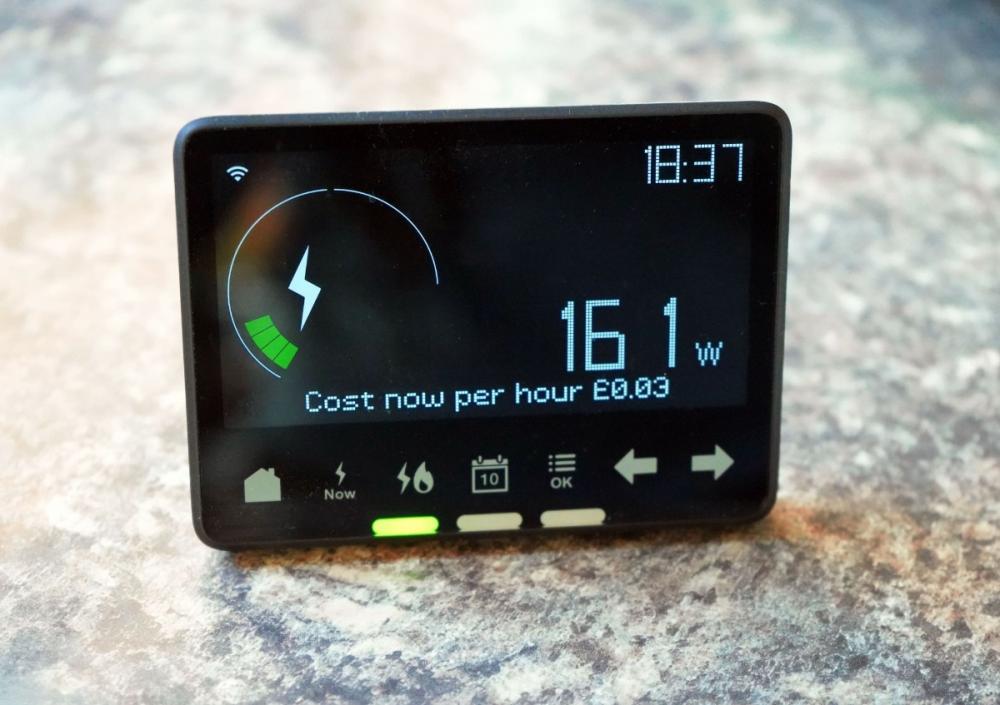 Northern Powergrid is to put Boston Spa and Wetherby centre stage in a bid to reduce carbon emissions as part of a bold trial that will see real-time data-led technology being used to lower energy bills and reduce the carbon emissions of every single home and business in the trial area.

The electricity distribution network operator (DNO) for the North East, Yorkshire and northern Lincolnshire is planning the local trial ahead of a regional roll-out across its network. Long-term, a national roll-out of the technology could trim £500m from customers’ energy bills and a potential 200,000 to two million tonnes of CO2 from the UK’s annual carbon footprint.

The Boston Spa Energy Efficiency Trial (BEET) will kick off in August 2022 in Boston Spa, Wetherby, and the surrounding areas, with Northern Powergrid harnessing data from local smart meters and running it through its specially developed BEET-Box to safely optimise the network voltage. In doing so, the DNO could help about 15,000 local customers reduce their energy consumption, and unlock associated carbon reductions.

Optimising the voltage (put simply, safely turning it up or down to the level that results in optimal energy efficiency for customers) could save homes and businesses in the trial area an average of £20 on their annual bills and cut their carbon footprint by 27kg a year – the equivalent of driving 100km. The resulting efficiency savings could also play a part in helping to unlock network capacity for the anticipated increase in low carbon technologies such as electric vehicle chargers and solar panels, as the region readies for net zero.
Iain Miller, Head of Innovation at Northern Powergrid, said: “BEET represents a revolutionary application of a well-understood technique that could help to deliver huge capacity savings on parts of our network, while saving our customers energy and money. Innovations such as this are a key enabler of our plans to support net zero. We’re excited to see our smart technology deliver real benefits to our customers and help free up more capacity to decarbonise our region.”
To ensure compliance with voltage regulations, households have typically received a higher voltage than most domestic appliances require. But now, thanks to data insights from the smart meter roll-out, engineers have a real-time picture of what’s happening on the network – and could use this to safely deliver the voltage that customers really need. Lights will stay on, mobile phones will charge, and Wi-Fi will stream as normal, but, with BEET, every flick of a switch will come with a carbon and cost saving.

It’s all thanks to the expertise of Northern Powergrid’s customer-focused engineering teams, who have created the new BEET-Box (in conjunction with Fundamentals, Siemens, GE Digital, and The University of Sheffield). The BEET-Box will apply an algorithm, developed by Fundamentals Ltd in conjunction with Northern Powergrid, to local smart meter data every 30 minutes, to determine the most efficient voltage to supply on the network at that given moment. The resulting energy efficiency improvements will all happen ‘behind the meter’ in customers’ homes and businesses – and customers won’t have to do a thing. Even customers without smart meters will feel the benefits of BEET, as the voltage optimisation is applied across the network, not to individual properties.

Data will play an increasingly critical role in the future low carbon energy network, and BEET is a prime example of how data can be used to support a fair and just transition to net zero, with vulnerable and fuel-poor customers standing to benefit from bill reductions, without a requirement to invest in low carbon technologies themselves. To maximise this benefit, wherever possible the roll-out schedule will prioritise areas where there are increased levels of fuel poverty.

Local resident and member of the Boston Spa Green Group and Northern Powergrid stakeholder feedback panel Keith Jackson came up with the idea. The former electricity supply engineer discovered voltage at his home was higher than it needed to be, which meant his community could benefit from voltage optimisation.

He said: “Northern Powergrid asked me to join their investigation team. We came up with this innovative solution, which gathers remote voltage readings from smart meters. Northern Powergrid wants to spread the benefits to most of its eight million customers without customers having to do anything. And it will bring CO2 savings and potentially help to release network capacity ready for the growth in electric vehicles –a win, win, win for customers, the planet and the company.”

On completion of successful trials, Northern Powergrid plans to roll out its BEET-Box technology across its region, with up to 80 per cent of its 3.9 million customers benefitting by 2033. The network operator will also share the learnings and technology with fellow electricity network operators to potentially deliver benefits at a national level. Nationwide, voltage optimisation could save up to £500m from consumer energy bills and cut between 200,000 and two million tonnes of CO2 annually – the equivalent of removing up to 200,000 cars from the road.

Councillor Helen Hayden, Executive Member for Infrastructure and Climate at Leeds City Council said: “This is a really exciting trial. If successful, this technology could help cut everyone’s energy bills while playing a part in helping to ensure our electricity infrastructure is ready for the rapid adoption of plug-in vehicles, cleaner heating and solar panels. These benefits will be increasingly important as we continue working to reduce fuel poverty and race to tackle climate change. I would particularly like to thank local resident and innovator Keith Jackson for coming up with the idea that led to the trial and thank Northern Powergrid for developing it to the stage we’re at today.”