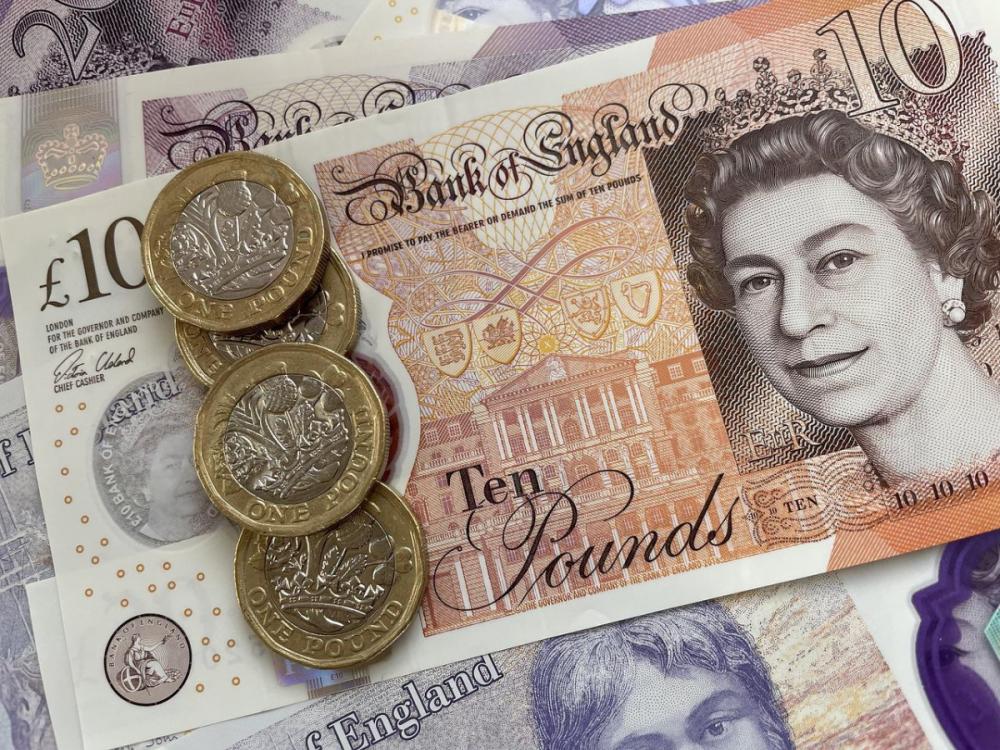 image / pixabay
Part time workers up and down the country could be stripped of their state pension entitlement under new plans laid out by the Department for Business Education and Skills (BEIS).

BEIS said:
“Government will legislate on extending the ban on exclusivity clauses, making them unenforceable in employment contracts where the guaranteed weekly income is below or equivalent to the Lower Earnings Limit, currently £123 a week.”

But people earning less than that amount don’t qualify for National Insurance credits - which are what is used to build up a state pension. Each year you qualify is currently worth £275 a year in state pension payouts.

That’s because to earn a National Insurance credit you need to make £123 a week from a single job - with people making £120 a week from two jobs getting nothing.

James Andrews, Senior Personal Finance Editor at money.co.uk said:
“It sounds like good news at first - giving part-time workers more flexibility and requiring bosses to pay them a certain amount if they want exclusivity - but the reality could see people lose out.

“To get a full state pension you need to have 35 qualifying years of National Insurance credits on your record - and you need 10 to get any state pension at all.

“This change might give people a feeling of false security - letting them earn more money by taking on multiple part time jobs - but at the cost of a far poorer retirement.

“Needless to say, this isn’t how tax works either - with your whole income taxed as if it was from a single employer, rather than separate allowances for each job.

“The good news is that earnings are only one way to ensure you get a National Insurance credit - with a string of benefits and other allowances also letting you qualify. People approaching retirement can also buy credits to top up any missing years in their record.

“It’s vital to make sure that you are signed up to any benefits and allowances you’re entitled to, or you risk missing out on some or potentially all of your state pension for decades after you retire.

“You can read more about how the state pension works here https://www.money.co.uk/pensions/how-does-the-state-pension-work “