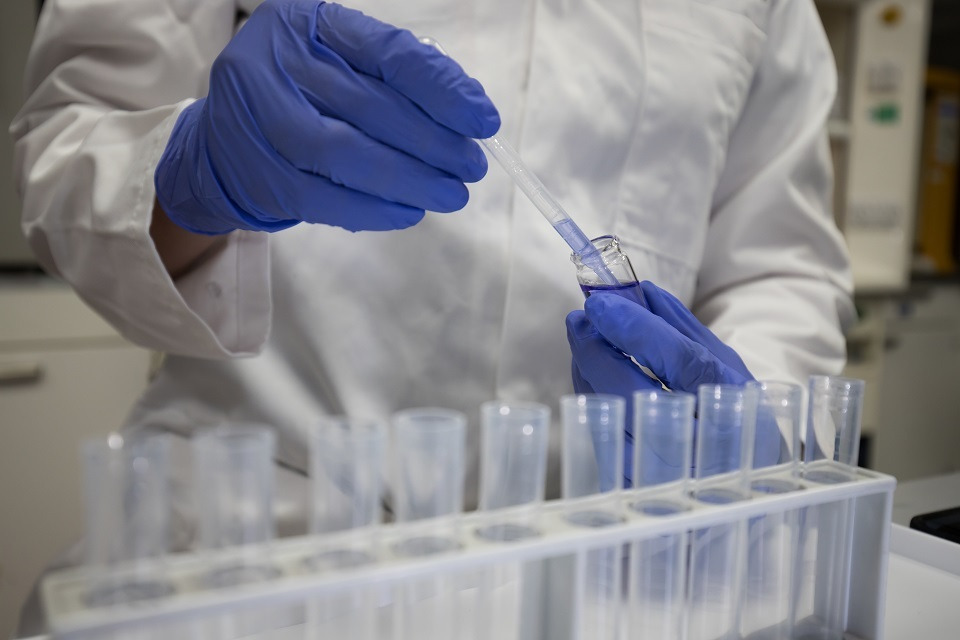 The main points from this week’s national influenza and COVID-19 surveillance report are:

Surveillance indicators suggest that at a national level, COVID-19 activity increased in week 21 of 2021.

Pillar 2 positivity shows that there has been no change in positivity for those aged above 50 but has increased in younger age groups.

The number of acute respiratory infection incidents (suspected outbreaks) in England was 280 in week 21, compared to 228 in the previous week.

Hospital admission rates for COVID-19 in week 21 were highest in the West Midlands with a rate of 1.33.

The highest hospital admission rates continue to be those aged 85 and above.

"We are seeing some increases in case rates once again, particularly in younger age groups who are not yet being vaccinated and are having regular testing. This is to be expected as the country opens up and people start to socialise more together. But it provides a stark reminder that we must all follow hands, face, space, fresh air and importantly get vaccinated when it’s offered. We will continue to closely monitor the case rates, hospitalisations and deaths over the coming days."