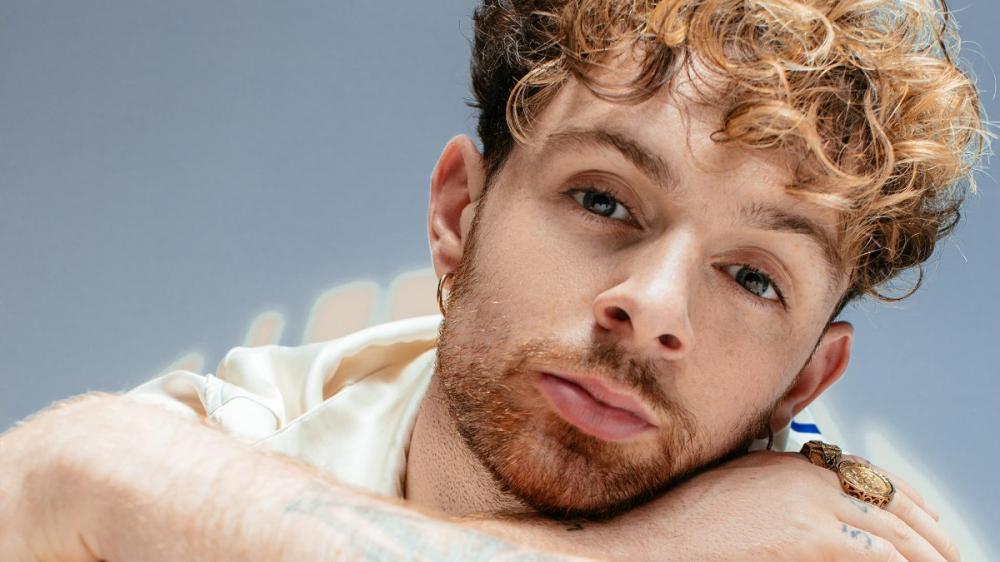 Tom Grennan dabbled with a football career before studying acting, but it is in music that he has built a solid name for himself on the international stage.

Having debut some six years ago on the Chase & Status collab All Goes Wrong, he has steadily built a place for himself in the hearts of critics and audiences alike. All this culminated in his sophomore album, Evering Road, claiming the #1 spot on the UK album charts last year, allowing him status enough to start selling out large arena size audiences.

Tom Grennan is a star on the rise. With a sense of humility, he invites his audience on the journey with him...
Before Grennan made his Telford debut at the stunning outdoor Arena attached to Telford Park, industry veterans The Ramona Flowers took centre stage. With 3 studio albums already under their belt, 2022 has seen the group release a steady flow of singles, most notably the Nile Rogers featuring Up All Night. As they take to the stage, they are a relaxed presence who know how to deliver a decent pop anthem. While their audience interaction needs a little work, their music is certainly ready to see them gain further success.

Having collaborated with Grennan on the 2021 #10 charting single, Let's Go Home Together, former X Factor contestant Ella Henderson arrives on stage in a vibrant orange and pink number to celebrate the success of her long-awaited sophomore album, Everything I Didn't Stay. While her set built towards her breakout 2014 single, Ghost, which is her sole #1 charting single to date, she showcased the strength and versatility of her vocal. From the poignant Ugly and Brave to the epic dance anthems Crazy What Love Can Do and 21 Reasons, Henderson captivated the audience throughout her faultless set.

Hobbling on centre stage, "due to an injury rather than to show my swag", Grennan proved a faultless showman throughout his set. With two full albums and a handful of collabs to showcase, the star of the show was not the material, but rather the man himself. With a diverse sound that takes in drum & bass, soul, pop and rock elements, his rich, rough vocal makes your heart, soul and body move. While the more commercially successful moments - Little Bit Of Love, Amen, Remind Me and Let's Go Home Together - enjoyed the most uproarious response from the enamored audience, there was not a single low-light in a truly glorious set.

Tom Grennan is a star on the rise. With a sense of humility, he invites his audience on the journey with him, while blowing them away with his faultlessly emotional vocal delivery.