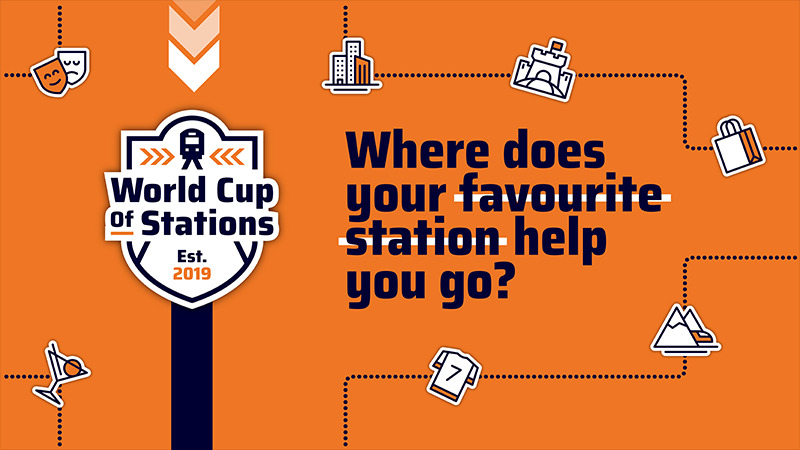 People up and down Britain can now vote for their favourite railway stations this week as the 2021 World Cup of Stations kicks off.

The summer of sport only whetted the country’s appetite for the rail industry’s much anticipated tournament, which sees 48 stations qualify for the Twitter poll, with the chance to receive the coveted 2021 World Cup of Stations title. Darlington and Newcastle are the North East qualifiers.

Now in its third year, the annual tournament is this year focusing on stations that play a vital role in supporting their local economy recover from the pandemic by getting people back to doing the things they love whether it’s going on holiday, visiting museums and galleries or dining out.

Over 1,200 nominations for 250 stations were received and now 48 qualifiers go into the 12-group play offs. Each group of four is categorised by what the stations and local area are well-known for such as being the gateway for adventure, culture, history or nights out.

The polls for the tournament will be hosted on the Rail Delivery Group Twitter account - @RailDeliveryGrp – and you can follow the action with the hashtag #WorldCupOfStations. 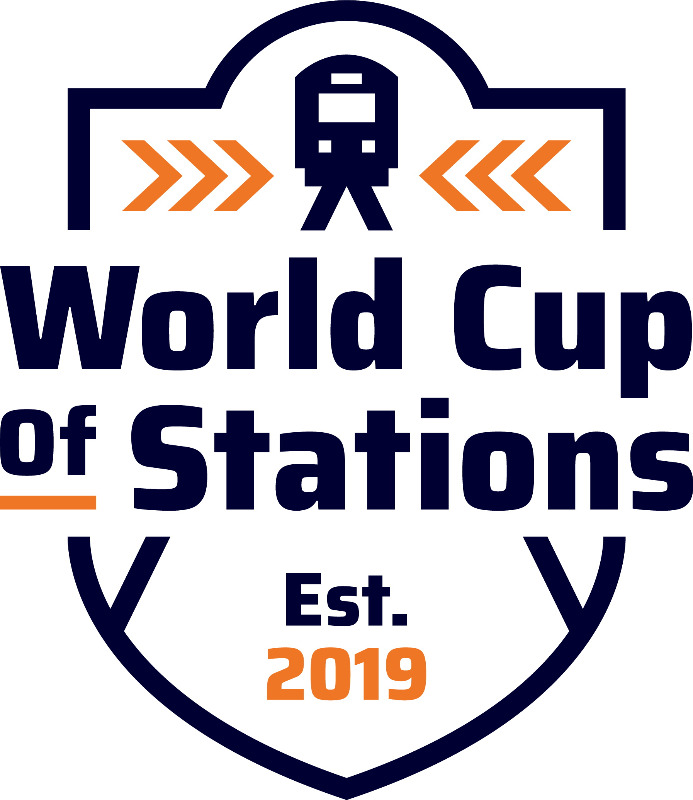 Commentators and pundits alike will be watching closely to see which stations will play offensive or defensive tactics to score the most votes. The 12 group winners will progress to the semi-finals on Thursday, until Friday’s final will see which of the four stations will be victorious at the final whistle.

Maggie Hoey, ScotRail General Manager at Glasgow Queen Street station, said:
“Glasgow Queen Street is playing a vital role in getting the city going after the pandemic so we’re delighted to be in the tournament again. We’ll be taking it one round at a time because at the end of the day there are no easy match ups at this level. But we certainly won’t be parking the train. We have a strong team and a great fan base and we’ll be as sick as a parrot if we don’t bring the World Cup of Stations home to Glasgow again.”

The competition comes as stations up and down the country are welcoming more and more passengers back on board. The summer saw a huge uplift of leisure journeys to almost pre-pandemic levels with staycationers, daytrippers and shoppers making the most of stress-free travel to arrive at their destinations. Commuter rail journeys are also steadily increasing with workers going back to offices. Research commissioned by RDG shows the important role of a thriving railway and estimates that the total spend of rail passengers on things like shops, restaurants and hotels, generates nearly £1.5 billion a year for local businesses in the North East.

Jacqueline Starr, Chief Executive at the Rail Delivery Group, said:
“Train stations up and down the country are helping local areas to recover from the pandemic by enabling people to get back to doing the things they love. Whether it’s getting to a gallery, seeing the sights or going to a restaurant, the World Cup of Stations will celebrate the stations and rail staff that local communities are relying on to recover.”