The Truth About Working With Older People 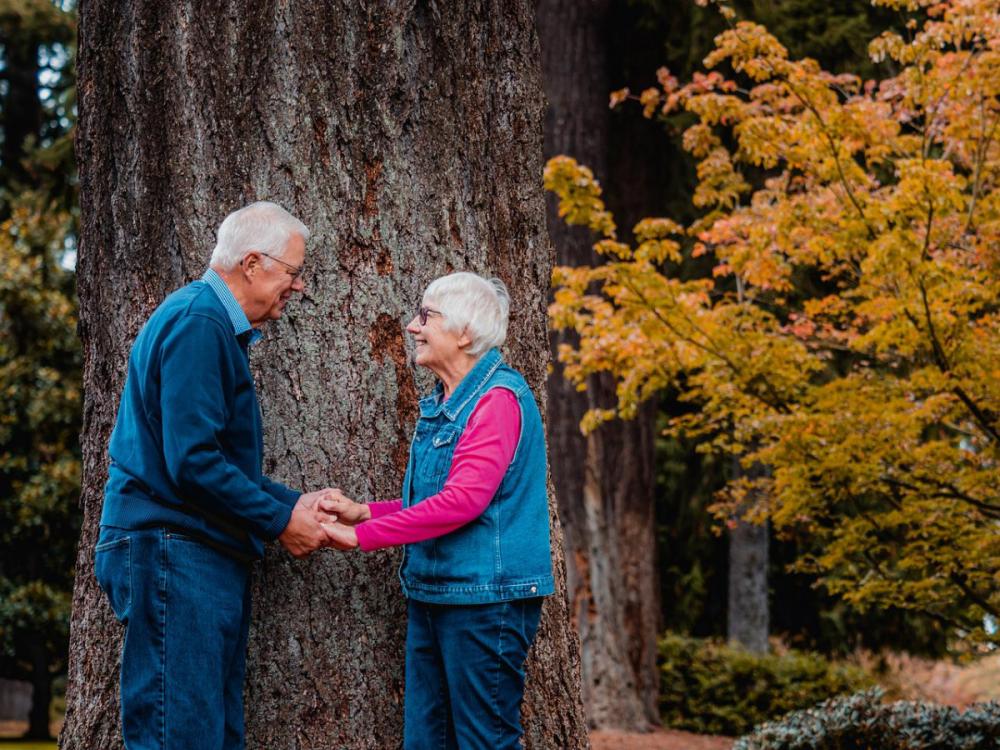 Image by Sofia Shultz from Pixabay
Today (24th July), Emmaus House, Harrogate, marks the celebration of World Day for Grandparents and the Elderly by calling on the community to celebrate older people and challenge society’s misconceptions of growing older by sharing the joys of working with older people.

With the number of over 65s in England and Wales at a record 11.1million, the population of the Borough of Harrogate is even older than the national average and is continuing to age – it was estimated that by 2030 there will be a 25% increase in the population aged 65+. 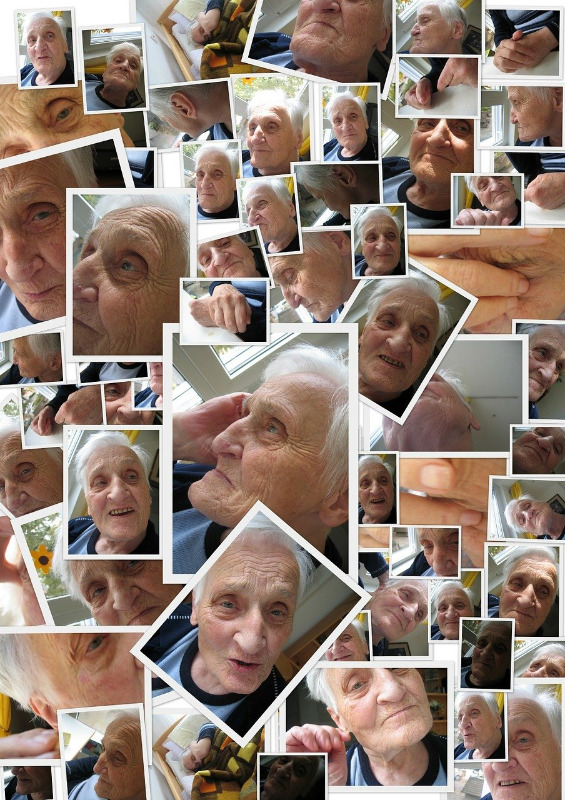 Image by Gerd Altmann from Pixabay
Pilgrims’ Friend Society, a charity that run care homes and housing schemes including Emmaus House, are embracing the day as an opportunity to highlight the importance of celebrating older people.

One person who knows first-hand how much older people can bring is Senior Carer Wayne Bartle. Wayne, 38, has worked at Emmaus House, Harrogate, a care home run by the charity, since the age of 18.

Wayne shares what it is about working with older people that has made him stay for so many years:

“I’ve been at Emmaus House for 20 years now, and if I got a contract to work here for the rest of my working life, I’d sign it right now.

“I joined when I was 18 to earn some extra money washing dishes in the kitchen. If you told me then that I would still be here now, I wouldn’t have believed it. But I fell in love with Emmaus House and since then, I have gone from being part-time in the kitchen to a full-time carer, then eight years later I became a senior carer.

“There’s always a shock when I share what I do for work – there are a lot of misconceptions about what being a carer involves. Maybe because of the classic TV depiction of residents just sitting in one spot all day. I have lost count of the number of times people have responded “fair play - I couldn’t do it”.

"Of course, practical personal care is an important part of it, but it is only a small part. There’s a lot more going on in care homes. Ultimately it isn’t about the practicalities, it’s about the people.

“If you asked me to describe what characterises my job, I would say laughter. In all the ups and downs we always find a way to have a laugh. People seem to think you lose your sense of humour with age, but nothing could be further from the truth. In fact, I think older people have the best sense of humour.

“A resident recently had me hide under her bed so I could jump out and scare her daughter as she was coming in to visit. It was hilarious!

“I get asked what makes me stay working 50-to-60-hour weeks, but why would you leave a place you love, that has people that feel like family and that treat you like family too? It feels more like family spending time together than going to work. Truthfully, it’s the residents that make it easy to stay.

“Older people have so much to give but younger people don’t always take the time to find out; to ask about their lives or what they can do. We always want those who live with us to be independent. When you do ask those questions, you hear the most amazing stories. One resident was a former professional footballer for Huddersfield Town, but he had to stop because of World War II. Another resident had a tattoo, and when I asked him about it, he told me about how his troop all got matching ones when he went into the desert on a mission for the army.

“There’s a mutual understanding and respect at the home. We want those who live with us to be independent. It’s about seeing what they can do before seeing what they can’t do and letting them run with it. A lady, called Annie, mentioned that she likes to keep busy, so we asked her to fold napkins. We left her to it and by the time we returned she hadn’t just folded the napkins she had set up the whole dining room - she did this every day for the next 15 years.

“Our title might be carers, but we aren’t the only ones that care. It’s like I’m a grandchild to everyone who lives here. The residents will ask after our kids and if we’re feeling a bit down, they’ll pick us up. When things get busy and we get stressed, they’re there to steady us and help us pause and take a breath.

“Some of the people at Emmaus are 50 years older than me, that’s a lot of extra life. When I first started, a few were 70 years older than I am. The impact they’ve had goes beyond the home as well - I’ll give advice and my mates will say to me “how are you so wise?” and it’s because of the residents. From when I was a teenager to now that I’m nearly 40, I’ve been given decades of extra knowledge. They gave me 50, 60, and 70 years of wisdom. I got a lot of life lessons way ahead of my time just by being around them.

“One of the most precious things older people have taught me is to value and cherish my family. I have five-year-old twins and sometimes they are an absolute nightmare. The residents sympathise but also remind me no matter how difficult it is to have five-year-old twins, they won’t be that age forever and to cherish this time. As many do not have any family left, their wisdom gives a new perspective and gratitude for everything you have.

“The residents have seen me through so much of my life, some saw me get married and become a dad four times over. And I’ve also been there to watch them continue to grow. Celebrating and appreciating the older people in our lives, while they’re here, is so important, because of what they’ve done and who they are now. It’s not about feeling sorry for older people it’s about recognising the lives they’ve led, and the impact they’re having now, on their homes, their families, and their communities.”

As an organisation, Pilgrims' Friend Society hopes Wayne's story will encourage others to explore working in the care sector and discover all that older people have to offer.


Stephen Hammersley, Chief Executive of Pilgrims’ Friend Society says:
“Being older brings opportunities to share insights into and experiences of God’s grace and mercy learned over time, and it is not a barrier to living a fruitful fulfilled life. Older people still have so much to give and the passage of years often brings huge wisdom, empathy and generosity.

"We see people living in our homes actively contribute to community life, whether it’s playing the piano, sharing a word of encouragement with a carer, participating in a fellowship group or simply sitting beside someone who is new to help them settle in. Relatives often remark how they have seen their loved one thrive through coming to live with us.”

This is the second year the day has been celebrated after it was established by the Pope last July. The verse he has chosen for this year is Psalm 92:15 which says, ‘In old age they will still bear fruit’ – which is also the basis of Pilgrims' Friend Society’s ethos to support older people to live fulfilled later lives.

If you’ve been inspired by Wayne’s story, why not come and work or volunteer at Emmaus House in Harrogate?
To find more, visit: www.pilgrimsfriend.org.uk/emmaus-house-harrogate