The Super Strawberry Moon Is In June 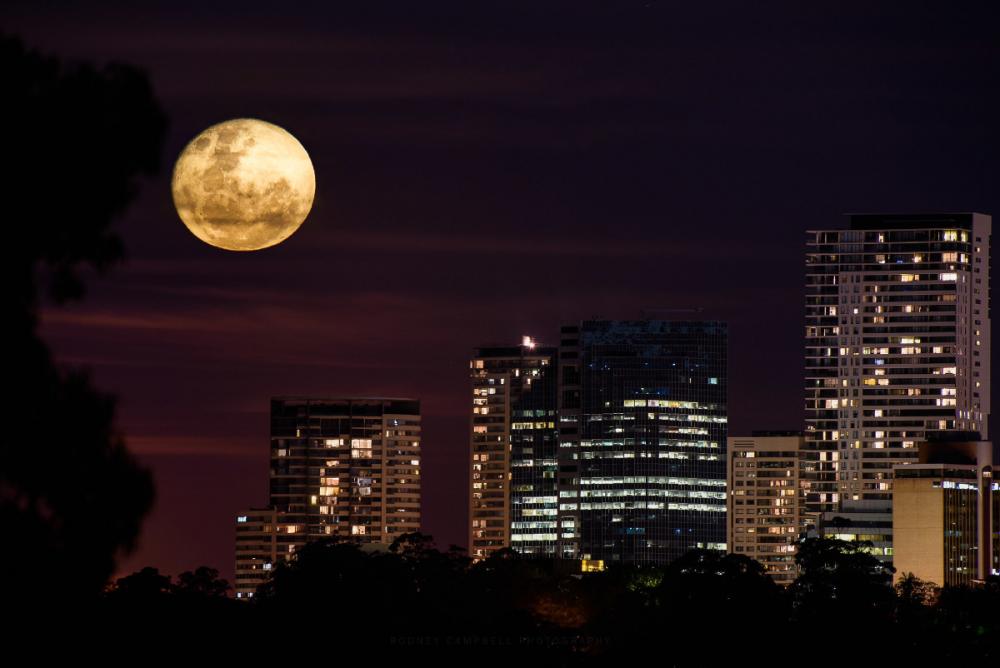 Photo by Rodney Campbell
Every month of the year there is a full moon which illuminates the sky, each of which is given a different name. Full moons occur when the moon is on the opposite side of the earth to the sun and will appear for two to three nights.

The June full moon rises on Tuesday 14 June this year and is called the Strawberry Super Moon. 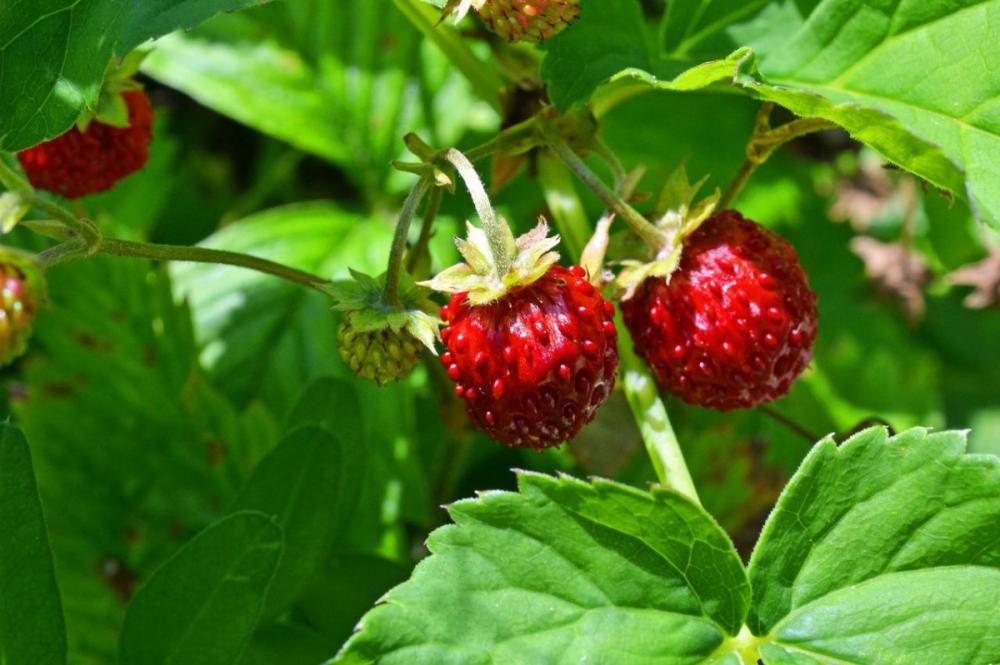 Image by Anemone123 from Pixabay
The early Native Americans named the full moons according to the seasons and the June full moon was named because the wild strawberries were ready to be picked during the early summer. Other names are Rose Moon, Hot Moon and Mead Moon.

The myth that June’s full moon gets its name from the fact that it will have a pinkish tinge to it is unfortunately not true. Though according to Nasa as the moon will be low in the sky it sometimes gives the moon a rose colour, caused by atmospheric effects.

Around every 20 years, the Strawberry Moon coincides with the Summer Solstice, which is either on 20, 21 or 22 June. 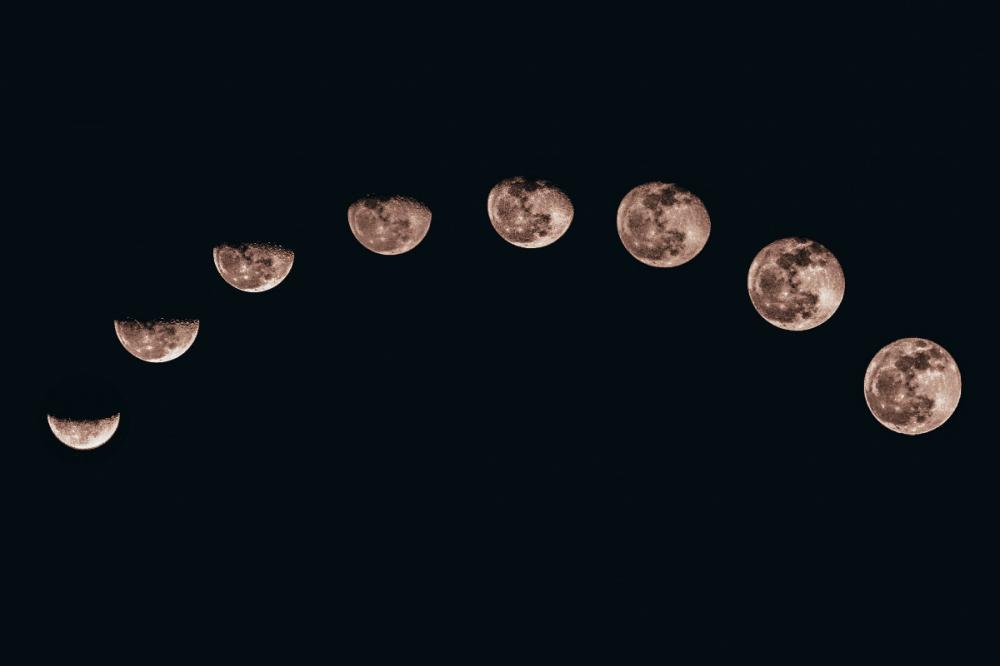 Photo by Sanni Sahil on Unsplash
Why a full moon?

Full moons occur every 29.5 days or so as the moon moves to the side of Earth directly opposite the sun, reflecting the sun's rays off its full face and appearing as a brilliant, perfectly circular disk.

A full moon occurs when the moon's earth-facing side is completely illuminated by the sun. Scientists say that when you see the moon looking really large as it rises in the sky your brain is actually playing a trick on you.

There are many reasons as to why this is, but the main theory is that when the moon is low on the horizon it can be compared to earthly things, like buildings and trees, and this is why it seems huge.

The best time to see the full moon is when it is rising or setting as it will then appear quite large.

Photo by Rob Harris
How did the moon names originate?

There are a total of 12 full moon phases during the annual lunar cycle plus the occasional Blue Moon and each full moon has a unique name.

Many of these ancient moon names have been given based on the behaviour of the plants, animals, or weather during that month.

It is said that they were the names given by Native American tribes and included into our modern calendar. However the full moon names we now use also have Anglo-Saxon and Germanic roots.

Supermoon - Image by christoph1703 from Pixabay
Why a supermoon?

A supermoon is when you look up at the night sky and the full moon looks so close you feel as if you could almost touch it, although sometimes the difference is hard to spot with the naked eye.

This is called a moon illusion as the full moon appears much larger when it rises behind a distant object on the horizon. 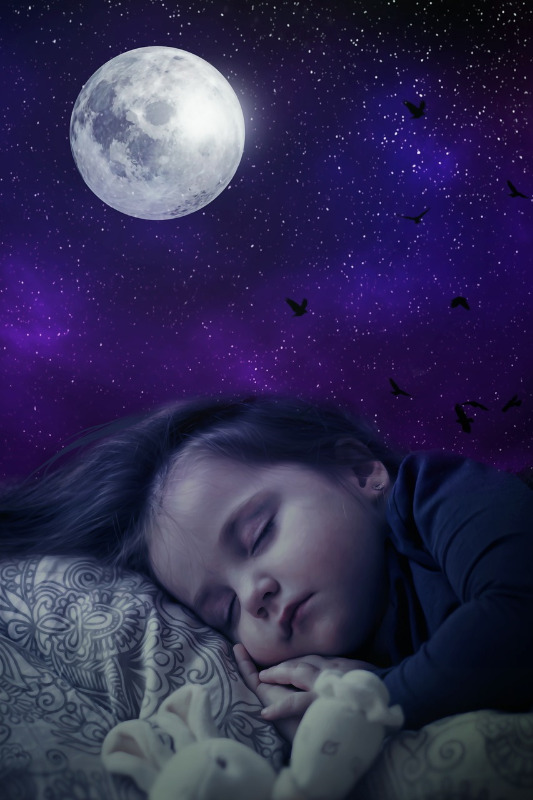 Image by Enrique Meseguer from Pixabay
When the moon is closest to the earth a supermoon occurs. A supermoon will appear 14% larger and 30% brighter than usual. A supermoon looks especially large when rising and setting.

The moon will be 30,000 miles closer than usual. It sounds a lot, but the average distance between the earth and moon is 238,900 miles, so it’s not that huge a difference.

If you go outside on the night of a full supermoon you should actually notice that it is exceptionally bright.

According to the US space agency the term supermoon was first coined back in 1979 and is now quite commonly used.

Can the full moon affect our sleep?

The moon affects the ocean tides because of gravity and it is often said that full moons can also influence us. Issues with our immune system can be caused by lack of sleep or disturbed sleep. Some people find falling asleep harder during a full moon along with less time spent in a deep sleep. This lack of sleep can sometimes cause people to have worse headaches often called 'moon migraines'.


Different types of moons
Blue Moon – when a full moon occurs twice in the same month
Harvest Moon – this is around the autumnal equinox when farmers do most of their harvesting
Supermoon – Supermoons are said to appear 14% bigger and 30% brighter than usual.
Blood Moon – occurs during a total lunar eclipse

Obviously if the sky is cloudy on the 14 June we will not be able to see the full moon but it will be exceptionally large and bright for a few days around the peak.


The next full moon will rise on Wednesday 13 July and is the Buck Moon
Also by Jan Harris...
Milwaukee Brewers Baseball CommissionThe Sturgeon Moon Is The Last Supermoon Of 2022Summer Cocktails To EnjoyAnother Supermoon In JulyWorld Chocolate Day 2022