The Queen's Dogs Over The Years 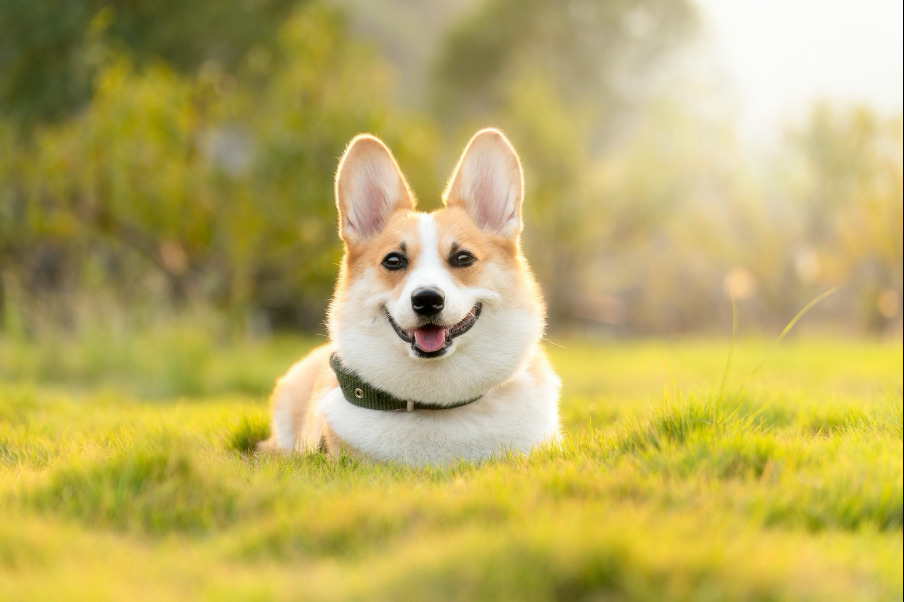 Just like much of the British population, the Queen is an avid dog-lover. And many will know that she's fallen in love with one particular breed: the fun and playful corgi. The Queen has had many corgis over the years and has been in love with the breed since her father, King George VI brought a corgi called Dookie home when she was seven years-old. And as many may suspect, she treats her corgis like royalty! They have their own designated room, their beds are changed daily, and their food is even prepared by a chef.

One corgi which holds a particularly special place in the Queens heart is Susan, the first ever corgi of her own. She loved the dog so much she even took her on her honeymoon! As well as having this loving bond, Susan was special as she became the first in the line of dogs known as the "royal corgis". It's believed that this line lasted somewhere between an impressive 10–14 generations of dogs! Sadly Willow, the last corgi in this long line, passed away in 2018. But before her passing, Willow got to make her acting debut with fellow corgis Monty and Holly, who appeared alongside Her Majesty and Daniel Craig for a sketch for the 2012 Olympics opening ceremony!

But it isn't just pure breed corgis that Her Majesty has owned over the years. She has also owned several dorgis (dachshund-corgi mixes) throughout her reign, and was recently given her first ever cocker spaniel, Lissy.

The Queen's dogs have had some peculiar names over the years, including Whisky, Disco, Vulcan, and Windsor Myth. But some names are more sentimental and have even been chosen as touching tributes, including Fergus, who was named after her uncle who was tragically killed in World War I.

While it isn't known exactly how many dogs the Queen has owned over the years, it's been established that there have been more than thirty since she took the throne in 1952. She currently owns three dogs: Lissy the cocker spaniel, Candy the dorgi, and (of course) a purebred corgi called Muick. Hopefully her furry friends will get spoilt by Her Majesty during the Jubilee celebration weekend!