The Flower Moon In May Will Be Special


Why called the Flower Moon?

The Full Moon of May is known as the Flower Moon to signify the abundance of flowers that bloom during this month.

Other names for May's brightest moon are Corn Planting Moon, Mother's Moon, and Milk Moon, (this was because cows were milked three times a day). Some sources also refer to it as Hare Moon.

The May full moon marked a time of increasing fertility, with temperatures warm enough for safely bearing young, a near end to late frosts and plants in bloom.

The Flower Moon will rise during the evening of Sunday 15 May and set around 5.10am the following morning 16 May. Early risers might be lucky enough to see the total lunar eclipse which is called a Blood Moon when the moon is low on the horizon just before it sets. When the moon is in a direct straight line between the earth and the sun for a split second, this is known as syzygy and the moon turns a copper reddish colour. 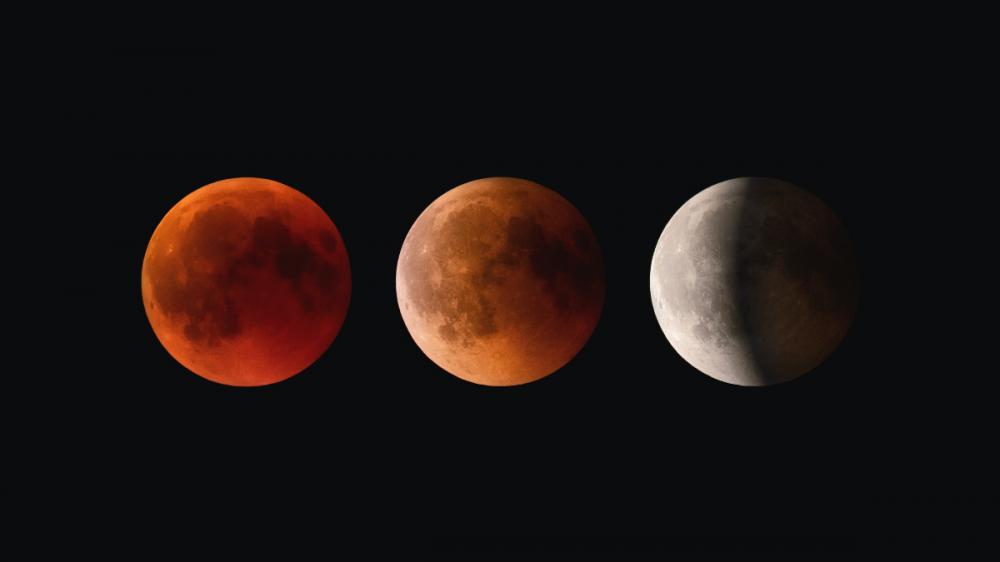 Photo by Claudio Testa on Unsplash
Why a full moon?

Full moons occur every 29.5 days or so as the moon moves to the side of Earth directly opposite the sun, reflecting the sun's rays off its full face and appearing as a brilliant, perfectly circular disk.

A full moon occurs when the moon's earth-facing side is completely illuminated by the sun. Scientists say that when you see the moon looking really large as it rises in the sky your brain is actually playing a trick on you.

There are many reasons as to why this is, but the main theory is that when the moon is low on the horizon it can be compared to earthly things, like buildings and trees, and this is why it seems huge.

There are a total of 12 full moon phases during the annual lunar cycle plus the occasional Blue Moon and each full moon has a unique name.

Many of these ancient moon names have been given based on the behaviour of the plants, animals, or weather during that month.

It is said that they were the names given by Native American tribes and included into our modern calendar. However the full moon names we now use also have Anglo-Saxon and Germanic roots.

Blue Moon – when a full moon occurs twice in the same month
Harvest Moon – this is around the autumnal equinox when farmers do most of their harvesting
Supermoon – Supermoons are said to appear 14% bigger and 30% brighter than usual.
Blood Moon – occurs during a total lunar eclipse

Sleep and a full moon 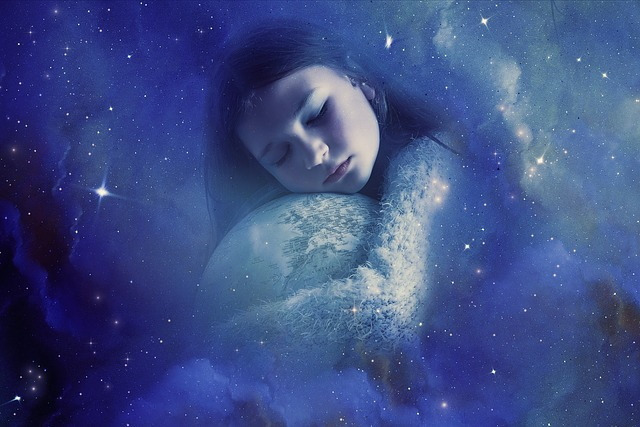 Image by Enrique Meseguer from Pixabay
Because the moon affects the tides, it is often said that full moons can also influence us. Issues with our immune system can be caused by lack of sleep or disturbed sleep. Some people find falling asleep harder during a full moon along with less time spent in a deep sleep. This lack of sleep can sometimes cause people to have worse headaches often called 'moon migraines'.

The next full moon will rise on Tuesday 14 June 2022 and is the Strawberry Moon
Also by Jan Harris...
Artist's Tribute To Harry Gration MBECool Cocktails For Your Wimbledon Celebrations!Celebrate the Summer SolsticeRemember Your Dad This Father's DayThe Super Strawberry Moon Is In June