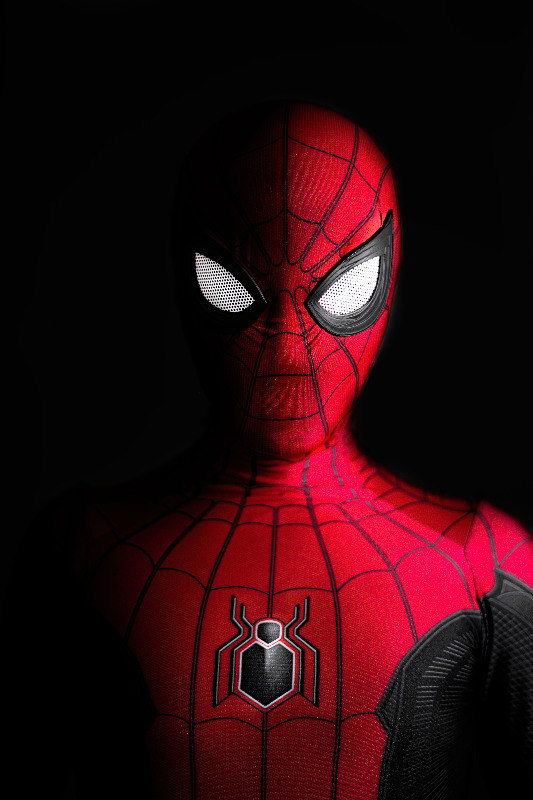 Photo by FORMAT arw on Unsplash
Spider-Man has been crowned the UK’s favourite superhero of all time, according to new national research released this week.

The study, carried out by Showcase Cinemas to celebrate the release of the highly anticipated Thor: Love and Thunder, saw Spider-Man take 16% of the vote, narrowly beating out competition from the iconic Batman and Clark Kent’s alter-ego Superman (both 15%) as the nation’s favourite superhero.

But what would a superhero be without a villain? 1 in 4 people named Batman’s nemesis, The Joker, as their favourite supervillain.

Thor’s brother and arch-rival Loki, portrayed by Tom Hiddleston in the Marvel Cinematic Universe (MCU), finished in second place taking 16% of the vote. And Lex Luthor (14%), foe to Superman, rounded off the top three.

In a debate for the ages, it is Marvel (48%) which comes out on top against DC (16%) as the ultimate big screen comic book story-tellers, although almost a third of the UK (30%) says it is too close to call.

With a whopping 29 films now in the MCU, Britain is unable to nominate a single favourite movie, with Avengers: Endgame, Guardians of the Galaxy, and Iron Man all tying in first place.

What’s more, Thor actor Chris Hemsworth (9%), who first picked up the hammer to portray the iconic character in 2011, was named the UK’s favourite male actor from the MCU, sharing the honours with Iron Man actor Robert Downey Jr.. English actor and the latest man to put on the spider-suit, Tom Holland (6%), landed in third spot.

The fourth instalment of the Thor franchise, Thor: Love and Thunder, sees Chris Hemsworth reprise his role as the titular character, enduring a quest unlike anything he has ever faced. However, the Avenger’s retirement is cut short as Thor is forced to deal with galactic killer Gorr the God Butcher, portrayed by Christian Bale.

The survey also reveals that Thor fans are yet to be disappointed with a new film in the franchise. 2017’s Thor Ragnarok was named the UK’s favourite Thor film taking 30%, whilst Thor: The Dark World (2013) (22%) finished second and Thor, 2011’s first intro to the character, landed in third (18%), demonstrating the Thor franchise just gets better and better!


Mark Barlow, UK General Manager for Showcase Cinemas, said:
“The Marvel Cinematic Universe has been a cultural phenomenon for the big screen, delivering so many iconic characters, moments and performances throughout the years. The latest instalment, Thor: Love and Thunder is sure to be a great edition to the MCU.

“There have been so many remarkable actors throughout the film franchise, so it’s great to see Chris Hemsworth named as number one ahead of the latest film. Our survey also discovered that nearly half of the nation (41%) has seen every single film in the MCU, so we’re looking forward to seeing a busy cinema as fans look to catch the next in the series!”

Thor: Love and Thunder hits the big screen this week, and for more information and to book tickets, head to the Showcase Cinemas website: https://www.showcasecinemas.co.uk/film-info/thor-love-thunder