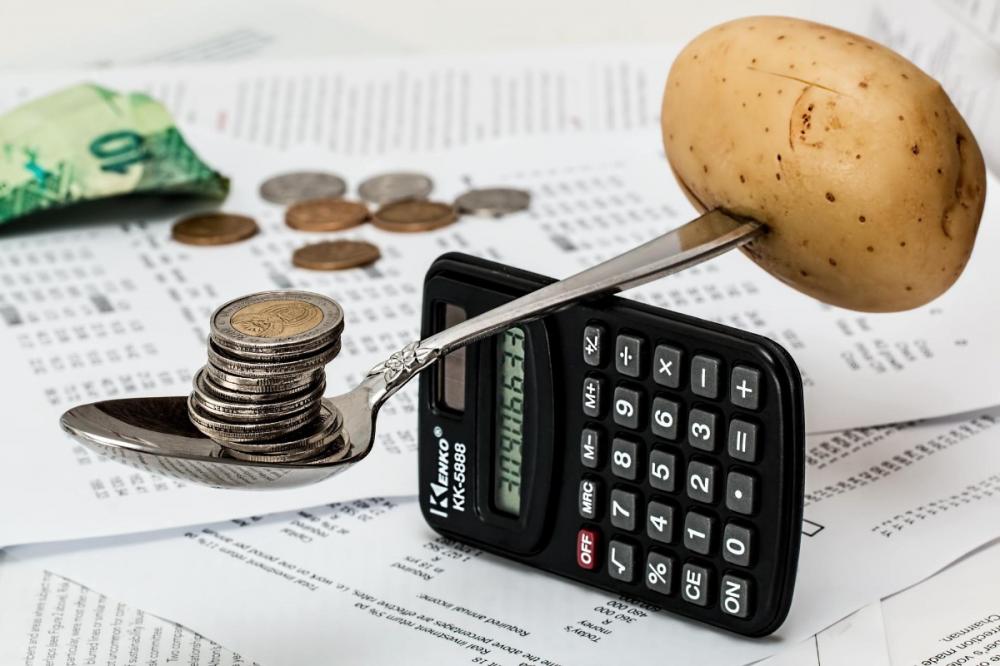 Image by Steve Buissinne from Pixabay
With some experts predicting that the coming hike to the energy price cap in the autumn could see bills rise as much as 46%, six in ten (62%) Britons say that they will need to make cuts to their spending to afford coming energy bills, with a further 15% saying that they won’t be able to afford bills regardless of any cuts they make, according to new research by YouGov.

Among the households with the highest incomes (£60,000+), only three in ten (29%) say they will be able to continue using the same level of energy without spending less in other areas. 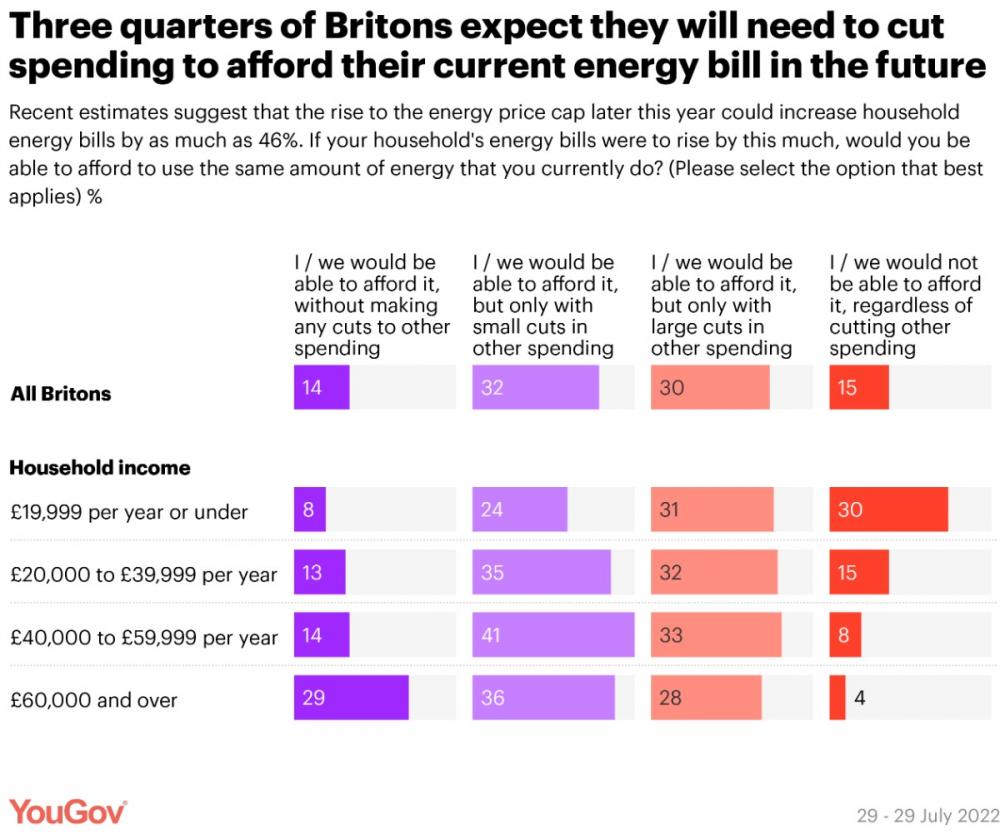