School Summer Holidays Around The Globe 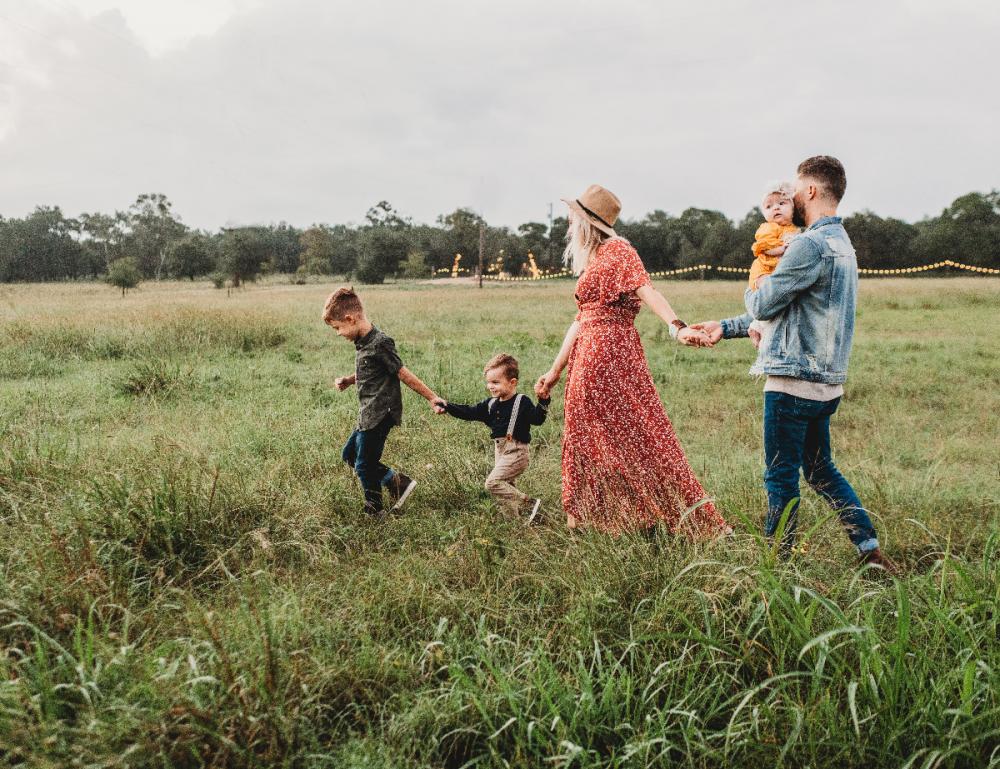 Photo by Jessica Rockowitz on Unsplash
As millions of children prepare for the school holidays experts have delved into summer holidays around the world.

Language and culture company Busuu have revealed who gets the most and the least time to enjoy the summer sun over their school holidays.

It is popularly believed that summer holidays originated as a break from education for agricultural children to help out on the farms. Now, holidays across the globe are celebrated as a relaxing period after a long academic year before the new school term starts.

Countries like Spain and Italy have a whole 13 weeks off for summer, finishing in early June and returning to school in mid-September.

Other places like Germany and France have far less and are much more similar to the UK, giving school six to eight weeks of summer holidays.


A spokesperson for Busuu said:
“Children across the world look forward to time off school to have fun in the warm sun during their summer holidays.

“The amount of time school children have off varies from country to country. Some children have a much longer time off than others, ranging between six and 13 weeks.

“We have researched who gets what for their summer breaks and which children get the most time to enjoy the summer sun.”

Summer holidays around the world

Children in Spain get around 10-12 weeks off during summer with schools usually breaking up around early June. Spain has longer summer holidays than most countries mainly because their Easter is shorter and unlike here in the UK, they have no half-term breaks.

It seems that children in Italy have the most time off in summer with a whole 13 weeks break. Like Spain, the schools finish in June and don’t return until around mid-September meaning they enjoy around three months of summer fun.

France's summer holidays are far less than both Italy and Spain and are closer to what we get here in the UK. French schools will usually have eight weeks off, finishing in July and heading back to school the first week of September.

School holidays differ from state to state but generally it’s around 10 or 11 weeks. This will start between May and June and finish in August and September with children usually going back to school just after Labor Day.

Similar to the UK, schools in Germany only have six weeks off school in Summer. They tend to break up around a week or so after schools here and will return a week or two later in mid-September.

Schools in Norway tend to go back in August but they still get a nice eight week long summer break by finishing the term around mid-June.