Royal Family's Favourite Games To Play During The Jubilee Celebrations 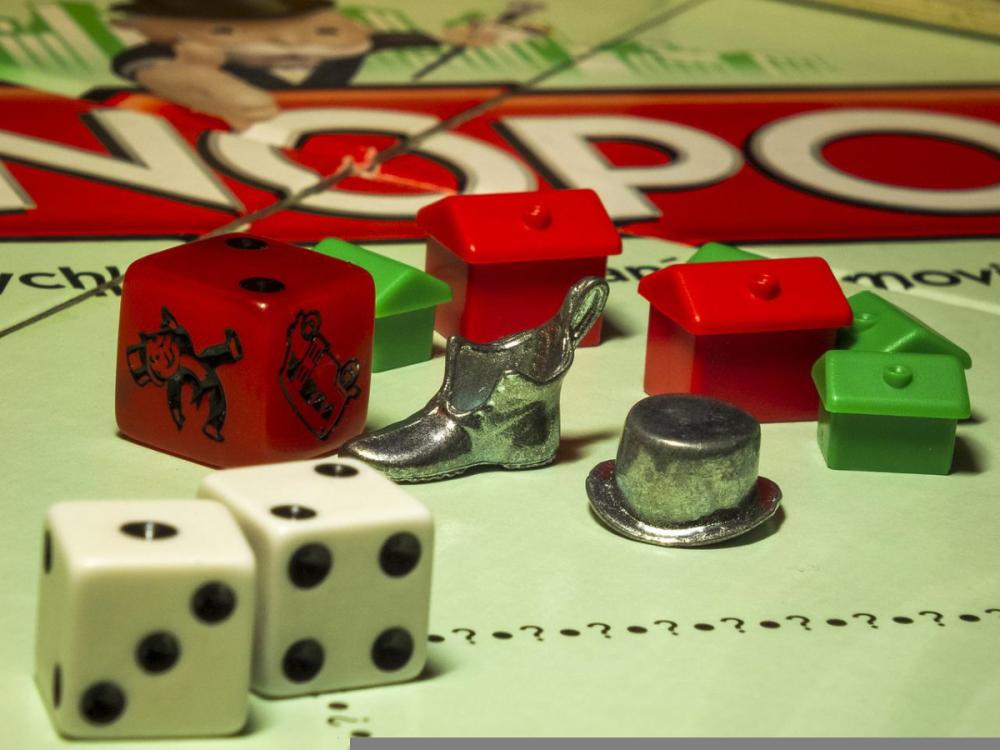 Image by lb_user from Pixabay
With the Jubilee celebrations in full swing, the team at SudokuCraze can reveal the Royal family’s favourite games to play in their spare time, from Charades to table tennis.

It has been widely reported that Queen Elizabeth II is incredibly fond ‘The Name Game’ in which players must write the names of famous people or characters on a post-it note to place on another players forehead. Said player must then attempt to guess the name on the post it note through a series of yes or no questions. ‘The Name Game’ is said to be an incredibly popular game with the Royal family when the whole family comes together during holidays.

In 2008, a report by Wired also revealed that The Queen is fond of bowling on Wii Sports after Kate gifted the console to William one Christmas. According to the report, The Queen tried ten-pin bowling on Wii Sports and thoroughly enjoyed it. Despite the console no longer being produced by Nintendo, the latest model, the Nintendo Switch also offers plenty of sports based games.

During an interview with Radio Marsden, Prince William revealed that there are two popular board games in the Cambridge household – Monopoly and Risk. He revealed that these games are staples at Christmas but they’re games that “usually everyone gets very cross about because they lose.” Prince William also revealed that he and Kate and their children, Prince George, Princess Charlotte and Prince Louis let the two games go “on for hours”.

Interestingly, The Queen has ‘banned’ Monopoly in her presence with Prince Andrew stating in an interview that the arguments during the game “get too vicious”.

Prince William revealed in January 2022 during a trip to the BAFTA headquarters that his children, Prince George, Princess Charlotte and Prince Louis all “definitely like gaming, they’re fascinated by that.” Prince William also shared that Prince George in particular is a big fan of video games, so much so that he and Kate are “trying to regulate the gaming” and monitor the amount of screen time Prince George is allowed.

Meghan Markle is apparently highly talented at Charades as a result of her acting skills. According to reports, ahead of Meghan Markle’s first Christmas as a royal, Prince Harry had to advise Meghan to ‘tone down’ her skills at Charades as to not overshadow The Queen.

Prince Harry has had a famous love for polo from a young age. The Duke who stepped down from official royal life in 2020, is even set to play for the Los Padres polo team in a tournament running from June 3rd to June 19th, causing speculation that Prince Harry’s love for polo will cause him to miss some Jubilee celebrations. Prince Harry’s fondness for polo stems from his father, Prince Charles who began playing the sport at the age of fifteen until he was forced to retire in 2015.

Whilst the royals all partake in different sports and games during engagements, the Duchess of Cornwall has been known to try her hand at table tennis and ping pong on numerous occasions. On a visit to the Royal Air Force’s Halton barracks, the Duchess was down to play a game of table tennis at a 'moment’s notice'.


Commenting on the findings, a spokesperson from SudokuCraze stated:
“This year we celebrate 70 years of The Queen’s reign, with this unprecedented achievement marked by street parties, television specials and extra Bank Holidays, allowing plenty of time for playing games with the whole family.

"Whilst it has been widely reported over the years that the Royal family are incredibly competitive when it comes to games, these findings offer a fascinating insight into which games we can imagine they’ll be enjoying in between celebrations and official engagements.”