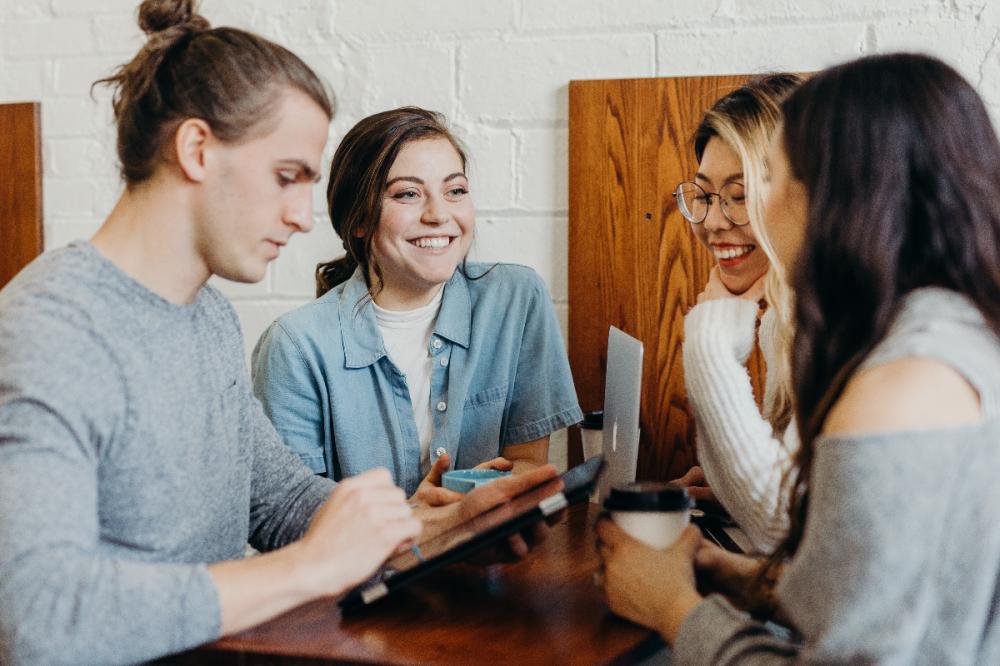 Photo by Brooke Cagle on Unsplash
The Prince’s Trust has launched new research today on the impact of the pandemic on young people’s self-esteem and confidence in their future career and skills for work.

A quarter (25 per cent) of young people worry they do not have the skills for the jobs that are available to them, and almost half (49 per cent) say that over the course of the pandemic, they have even lost confidence in their ability “to do the job they are trained to do.”

Young people have faced significant disruption to their employment and education, at a time when our economy and jobs market is in flux.
The findings of the report also suggest that overall across the UK, young people whose employment has been unstable, for example if they have spent time out of work during the pandemic, are more likely to report poor mental health. In the North East, over half (55 per cent) agree they’ve “lost confidence in themselves” as a result of the pandemic, and 44 per cent of young people agree they don't know how they'll get their life “back on track.”


Lucy Gifford, Head of Service Delivery for the North East at The Prince’s Trust, said:
“Today’s research shows that without increased support for young people in the North East, the legacy of the pandemic will be a substantial crisis of confidence in our future workforce.

“Young people have faced significant disruption to their employment and education, at a time when our economy and jobs market is in flux. As we look forward into 2022, there is still a huge amount to do to restore young people’s confidence and rebuild the skills they need for the jobs available now, and the jobs of the future.

“Every day at The Prince’s Trust, we meet talented young people looking for opportunities to work and train. It is in all of our interests to support the younger generation into sustainable jobs, to help rebuild our economy.”


Holly Sadler
Holly, 24, from Sunderland, is now working as a Hospital Porter at the Sunderland Royal Hospital. Before she secured her job with the help of The Prince’s Trust, she hadn’t worked for five years because of her struggles with mental health, which was exacerbated by lockdown.

“I’ve suffered from anxiety and depression from a very young age. Just before the pandemic started, I’d only just gotten used to going out to public places and visiting friends and family. When we went into lockdown, I cut myself off from my friends and family and was stuck between the same four walls day in and day out, feeling trapped, lonely, and helpless.

“I’ve always wanted to work for the NHS but my mental health prevented it. I pushed myself out of my comfort zone and did a course with The Prince’s Trust, and now work for the Sunderland Royal Hospital as a Hospital Porter. I love my new job and my mental health has improved so much. I now have a new lease on life and I can’t wait to see where my journey will take me.”

Youth charity The Prince's Trust gives young people the skills and confidence to get their lives on track and has continued to help disadvantaged and unemployed young people throughout the pandemic.

Three in four young people helped by The Prince’s Trust move into work, training or education. The charity has helped more than one million young people since 1976.