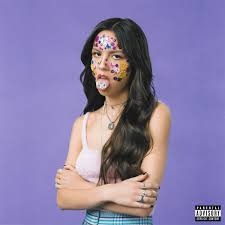 Disney has been a powerhouse for producing young talent for an extremely long time. From Britney to Selena, Justin to the Jonas Brothers, their success rate at finding the formula for a future icon has been rather impressive. The latest superstar from the Disney camp is, of course, multi-Grammy winning Olivia Rodrigo.

Having made her name of the cheesy, yet addictive High School Musical series, she blew critics and audiences away with the release of her debut album, Sour. Having already impressed on UK soil with a captivating Brits performance and a brilliant Glastonbury debut, she is currently building towards the close of her first ever headline tour.

Before Rodrigo made her way on stage at the fully packed O2 Academy in Birmingham, where audiences had been queueing from 1am to get the best space in the auditorium, another 'hype' artist took to centre stage. Fresh off the success of Colours of You, the theme song to the phenomenal Heartstopper, Baby Queen arrived on stage an hour after her latest single, Nobody Really Cares, debuted on BBC Radio 1. 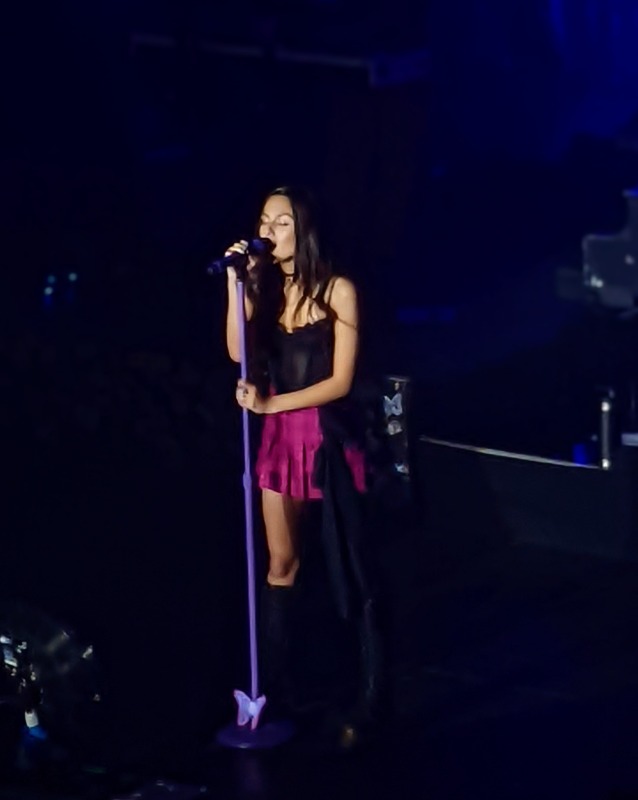 With the audience screaming and singing throughout the set, it was clear that while Olivia Rodrigo was the headline act, there was little doubt that the audience were equally thrilled to witness another breakout star before it's too late to see them in such an intimate setting. While there are clear highlights in the set - Want Me, Buzzkill and of course, Colours Of You - Baby Queen was on fire for the entire set. While the buzz may be currently boosting her star power, there is the talent to ensure her star continues to burn brightly.

With the audience worked into a frenzy by Baby Queen, they enjoyed an euphoric singalong to Natalie Imbruglia's Torn, Harry Styles' As It Was before erupting into a thrilling rendition of One Direction's Olivia before Rodrigo entered with the fiery brutal. With a crisp, clear vocal and a subtle, but warm presence, she was clearly blown away by the phenomenal response.

As the audience lapped up every individual word singing them back to her with every single part of their being, Rodrigo delivered a powerful live rendition of every song from her debut album, with a couple of striking additions. Hailing Avril Lavigne a hero of hers, her own rendition of Complicatedwas equally as compelling as the original, while a surprising touch was the inclusion of Republican's Ready To Go. While less immediately recognised by the audience, Rodrigo did a stunning rework and may just have created a fresh interest in the 90s band.

Although the body of work she has crafted with High School Musical was less evident, the inclusion of the self-penned All I Want showed that even in the pre-sour phase the potential for icon status was more than evident.

With the set blasting by in the blink of an eye, Rodrigo proved her star prowess. And, as the audience drank every moment in, Rodrigo responded humbly and tenderly to her audience.

Although there is no doubt she could have sold out the biggest arenas in the country, the personal touch of more intimate venues reflected her clear desire to connect with her audience. A truly unforgettable show from an artist who is destined to be a name we never forget.
Also by Jeremy Williams-Chalmers...
Cheers! Def Leppard Look Towards GinNew York Singer-Songwriter And Producer Ade Is Back And Talks To Jeremy Williams-ChalmersEXCLUSIVE INTERVIEW: Velazquez, Chats To Jeremy Williams-ChalmersGig Review: Lady Gaga An Artist Who Needs No Introduction.Album Review: Francois Klark Adventure Book