Newcastle Station Remains Top Of The Stops Across The North East 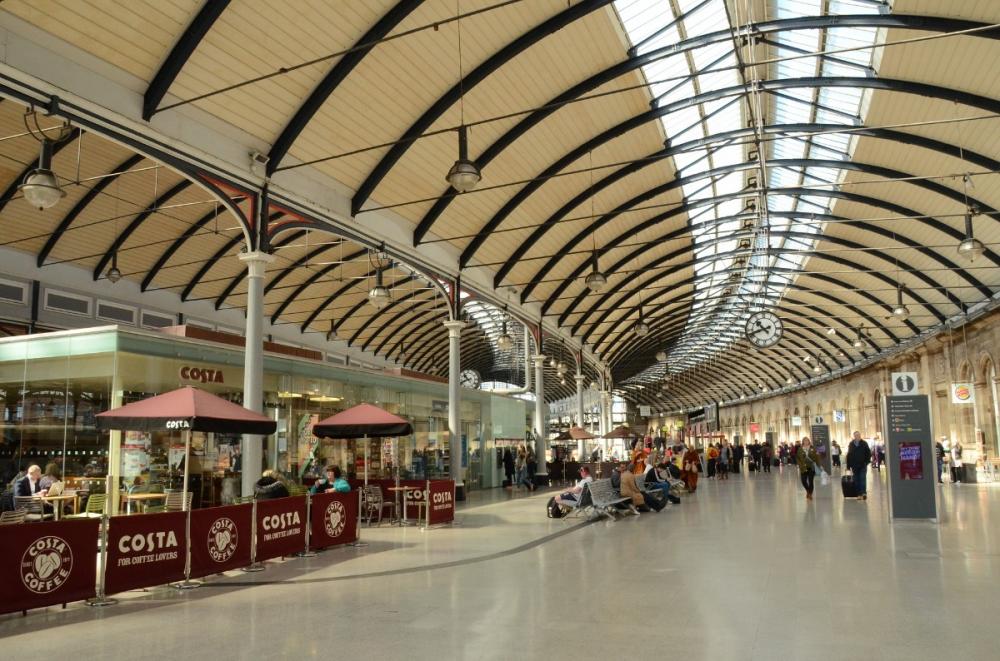 Image: MrsBrown /P ixabay
Newcastle railway station remained the most used station across north-east of England during a year that saw Britain’s passenger usage drop 78% compared to the previous year. This was the lowest level of journeys seen since at least before 1872 and is a result of the pandemic.

The numbers are revealed in the Office of Rail and Road’s (ORR) estimates of station usage statistics 2020-21, which include the annual total of passenger entries and exits at each of the 2,500+ stations in Great Britain.

Newcastle had 1.5 million passenger entries and exits between 1 April 2020 and 31 March 2021 – underlying its importance as a key interchange and destination for the British public during the pandemic – despite an 82% decrease in passenger numbers compared to 2019-20.

Middlesbrough (342,770) and Hartlepool (169,396) made up the rest of the top 5 most used stations once again despite a drop in passenger numbers.

ORR’s stats reveal Stratford railway station in London as the most used station in Britain, recording nearly 14 million entries and exits in 2020-21 (13,985,162).

It is the first time in 17 years that London Waterloo is not the most used station. The London station saw the biggest decrease in passenger usage, with 12.21 million entries and exits compared to the 86 million in 2019-20.

Nearly 200 railway stations across Britain had fewer than 1,000 entries and exits, with six recording no entries or exits during the last year as a result of services temporarily suspended at the majority of these stations due to the pandemic.

Last year’s least used station was Berney Arms (Norfolk, England) with 42 entries and exits. In 2020-21, the number of entries and exits at this station increased to 348, which was the biggest percentage increase of any station compared with the previous year.


Feras Alshaker, Director of Planning and Performance at the Office of Rail and Road said:

“Throughout 2020-21 the railways remained an essential service for those people who needed to travel during a year which was impacted by the pandemic.

“Newcastle has consistently appeared as one of the most used stations outside of London and it is clear it remained a key destination for many passengers through the pandemic.

“We have seen hundreds of railway stations with very few passenger entries and exits. However, we know that recent figures show leisure journeys are nearly back to pre-pandemic levels, and there is a slower increase in commuter journeys.”