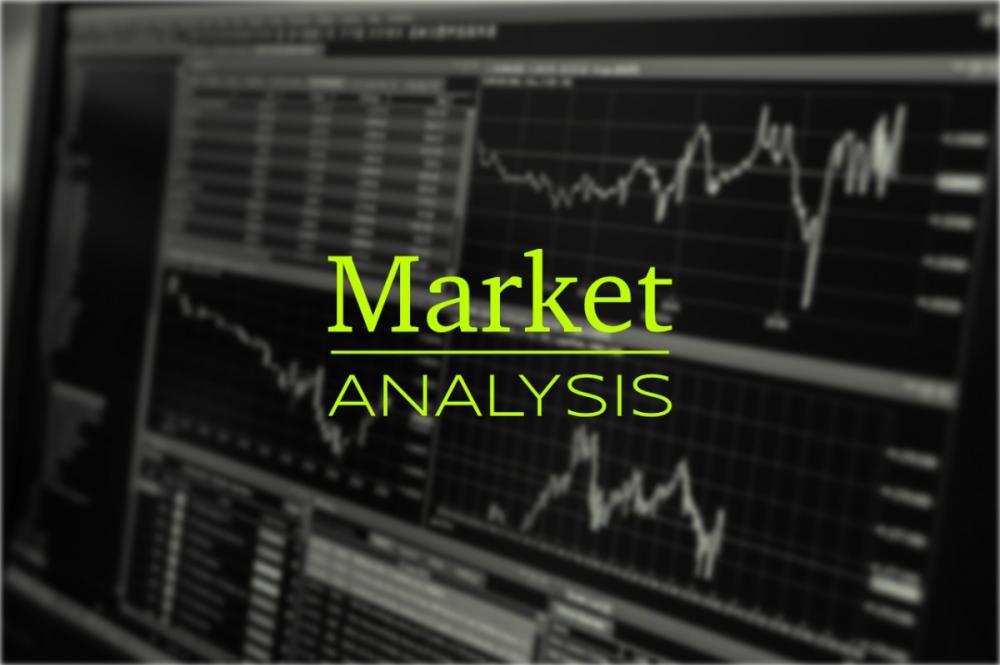 The team from Third Bridge begin this week's market analysis with ITV plc. Analyst Sandeep Sharma, says: “ITV’s half-yearly results shows its ability to drive and retain advertising share with the Media & Entertainment segment’s revenues going up 4% with Total Advertising Revenue up 5% and digital advertising revenue up 20% within this. The Q4 anticipated launch of the integrated VOD OTT offering, ITVX, will be a key driver in the shift from linear to digital & connected TV.

“The UK OTT market is seeing increased growth in AVOD while SVOD growth has begun to stagnate.  ITV Hub currently attracts between 22-25% of the commercial value within UK AVOD. With subscription fatigue hitting consumers as the rising cost of living bites, ITV’s upcoming ITVX platform should allow it to gain additional digital advertising share.”

“For ITV, our experts highlight how an uplift in media and entertainment margins are driven by growing total advertising revenues from AVOD and digital advertising, at a time when linear advertising continues to decline. ITV’s strong content library, with hit shows such as Love Island, has historically allowed it to charge higher CPTs which should translate into higher CPMs in the AVOD arena.”

“ITVX stands to benefit from its in-house programmatic adtech venture Planet V which should further increase CPMs. The continued investments in content and the pivot to an ad-driven model amidst industry-wide delinearisation should allow ITV to sustain its leadership position in the UK.”

“Ryanair is leading its peers in the recovery from COVID and plans to operate its summer 2022 at a capacity 15% higher than 2019 levels. Our experts estimate revenue for this summer could be 20% higher than in 2019.”

“The international travel recovery remains fragile due to a worldwide pilot shortage and the problem with labour strikes. However, our experts say that Ryanair has been more successful than others in coping with the crisis because it didn’t significantly reduce its workforce during the pandemic.”

“The golden age of cheap air travel is over thanks to decade-high oil prices and inflation. However, Ryanair's fuel hedging policy means they are better positioned to maintain price competitiveness and under less pressure to increase fares over the next 12 months.”

“Growth in passengers up to 225 million by 2026 will be driven by continued strength in Italy, Spain and expansion opportunities in Germany and Eastern Europe.”

“Airbus out-delivered Boeing so far this year despite challenges in the supply chain, staff shortages, and inflation. Our experts expect new aircraft deliveries will reach pre-pandemic levels by 2025, but Airbus’s target to produce 75 A320s per month is ambitious.”

“Our experts expect Airbus to gain market share from Boeing, thanks to the A320 family, which has been the most successful model in the narrow-body market. Narrow-body demand is recovering better than orders for wide-body aircraft as travellers and airlines prioritise short-haul flights.”

“The A321XLR long-range narrow-body could be a game-changer for Airbus and an attractive alternative to traditional wide-body aircraft because it allows airline more flexibility and potentially lower costs per departure. Boeing does not have anything that can directly compete.”

“Demand is coming back as international travel resumes. However, airlines are facing unprecedented challenges in ramping up capacity quickly due to staff shortages. Today’s uncertainty makes it difficult for airlines to commit to order a large volume of new aircraft.”

“Unilever’s new structure can speed up innovation, improve in-market execution and bring substantial cost savings. However, our experts are concerned about the loss of buying power dis-synergies at a national level.”

“Peltz’s addition to Unilever’s Board can transform the company’s culture and create a more challenging environment. Divestiture of Nutrition and recreating a more homogeneous personal care division is seen as high on the agenda.”

“Our experts say Unilever may keep its Ice Cream business because of its leadership position and high growth potential, even though it doesn’t have material synergies with the rest of the business.”

“LVMH and Gucci face a reversal of fortune after COVID, with customers favouring less fashion-forward products. Our experts expect LV to maintain double-digit growth while Gucci will stagnate at mid-single-digits growth on average for the next 12 months.

“The luxury industry has proved to be highly resilient during the economic downturn. LVMH’s luxury offerings are less cyclical than Gucci's because they have a very strong base of carry-over items that are built across customer demand.

“Sales in China are damaged by strict COVID lockdown policy but offset by strong growth in Europe and US. LVMH has outperformed Gucci in recent years because Gucci is more reliant on Asian customers but LVMH has a more balanced portfolio and is better at adapting to local markets.

“LVMH’s brand image is seen as more relevant to millennials and Generation Z, as exemplified by its new collaborations.”

“Supply chain capacity is a concern. LVMH is much better equipped than Gucci at managing supply chain risk because they have production sites in various markets but Gucci is 100% made in Italy.”