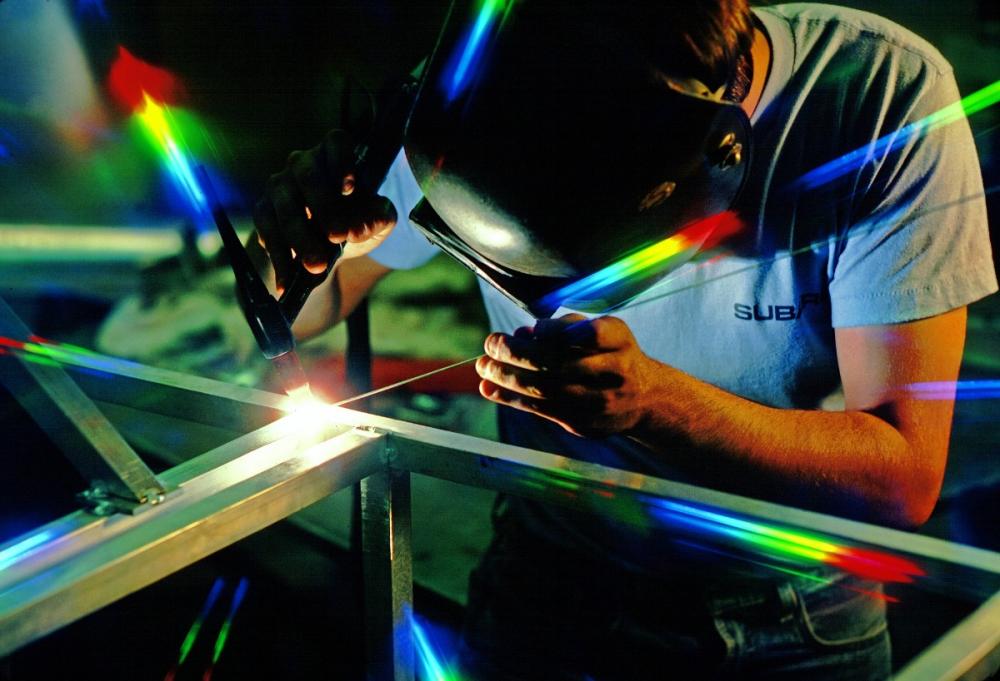 “It is clear from the survey that the manufacturing sector is still facing difficult times as costs and prices continue to rise, but there are real positives to take.

“Yorkshire and the Humber has a rich manufacturing history, and the predicted growth in employment is an incredibly encouraging sign that businesses are investing in people. Investing in people, technology and innovation will be a key contributor to driving the sector forward and unlocking future growth for our region.”
Growth in manufacturing output and orders eased in the quarter to July, slowing to more typical rates of expansion following a period of exceptionally strong growth over the previous year. Average costs and prices continued to rise sharply, although growth eased from recent highs.

Optimism within the sector fell for a third consecutive quarter. However, investment intentions generally improved, and employment within the sector continued to grow at a robust pace, though less quickly than expected last quarter (for the third quarter running). Concerns over shortages of labour and shortages of components and materials remained acute, but off their recent highs.


The survey, based on the responses of 237 manufacturing firms, found:

“The manufacturing sector has been an economic bright spot in recent months, but output and orders have softened amid ongoing cost pressures, supply challenges and a generalised weakening in economic conditions both in the UK and globally.

“It is encouraging, however, to see investment intentions firming. Stronger investment will be vital if the UK is to reinvigorate growth and keep recession at bay. The new prime minister will need act quickly to fan the flames of these ambitions by announcing a permanent successor to the Super Deduction and urgently reforming an outdated business rates system that currently acts as a tax on investment.”