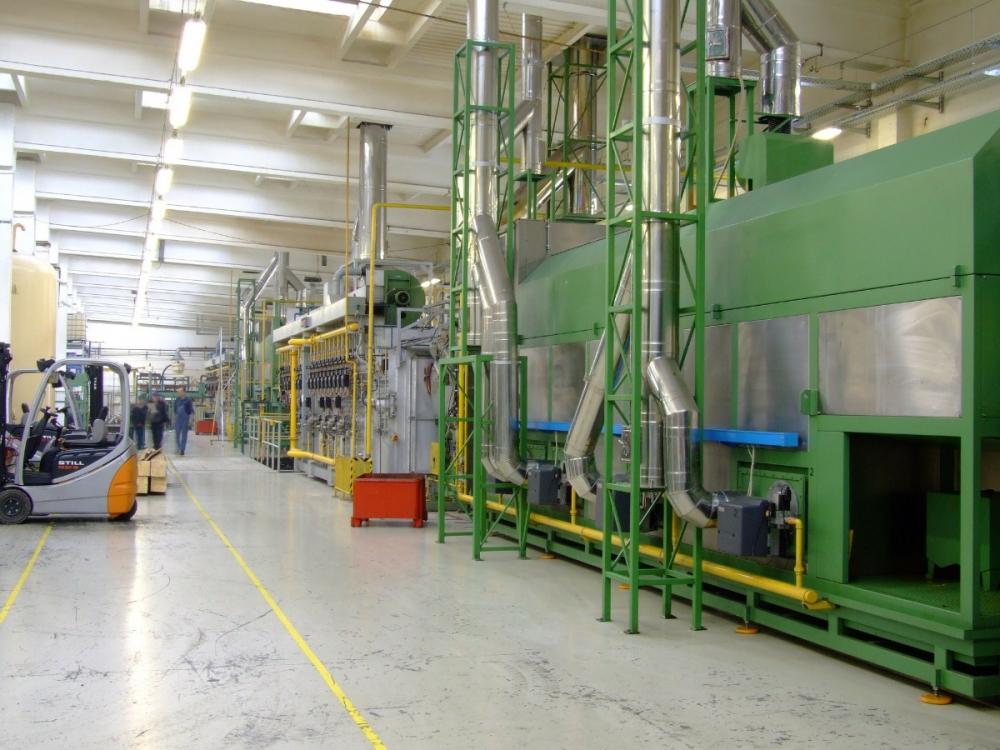 Image by marcin049 from Pixabay
UK manufacturing total order books in September improved to their highest on record (since 1977), according to the latest monthly CBI Industrial Trends Survey.

However, output growth in the three months for September slowed for the second month in a row, despite remaining firm by historical standards. Eleven out of 17 sectors saw output increase, with headline growth being driven largely by the food, drink & tobacco sub-sector.

“Today’s survey highlights how amidst a variety of supply challenges, companies are beginning to struggle to meet high demand. Despite close to half of manufacturers surveyed reporting order books above normal, output growth has slowed sharply, albeit remaining relatively robust. As well as skill and labour shortages, sharply increasing material costs and shortages of key components, producers now face rocketing energy prices.

“Current issues reinforce the need for Government to take a more active approach to gripping the economic recovery. That will mean working together with business to ease these critical supply challenges that are affecting manufacturing production across the UK and risk putting the brakes on the recovery. With pressure on energy supply set to increase in the colder months ahead, energy security is vital for ensuring that crucial parts of the supply chain are able to continue operating.”

“It is reassuring to see order books reaching new highs, but global supply chain issues and cost pressures are continuing to hold back the sector. It is important that these issues are addressed as a priority.

“Looking ahead, the Chancellor has an excellent opportunity at the upcoming Spending Review to give manufacturing a shot in the arm and enable it to be a powerful engine for the UK’s economic growth and renewal. Firms will be looking for decisive action, be that an overhaul of the outdated business rates system, reform of the Apprenticeship Levy or bold public support for emerging industries and new technology.”

Output growth slowed (+16% from +22% in August) for the second consecutive month in the three months to September. However, growth remains firm by historical standards (long-run average +3%).

Output increased in 11 of 17 subsectors, with growth mostly driven by the food, drink & tobacco subsector.
Manufacturers expect output growth to accelerate in the next three months (+25%).
Orders

Manufacturers’ expectations for output price growth in the next three months remained strong (+41% from +43% in August, long-run average of +3%).

Stock adequacy picked up slightly from its record low in August (-11% from -14%) but remains weak overall (long-run average of +12%).