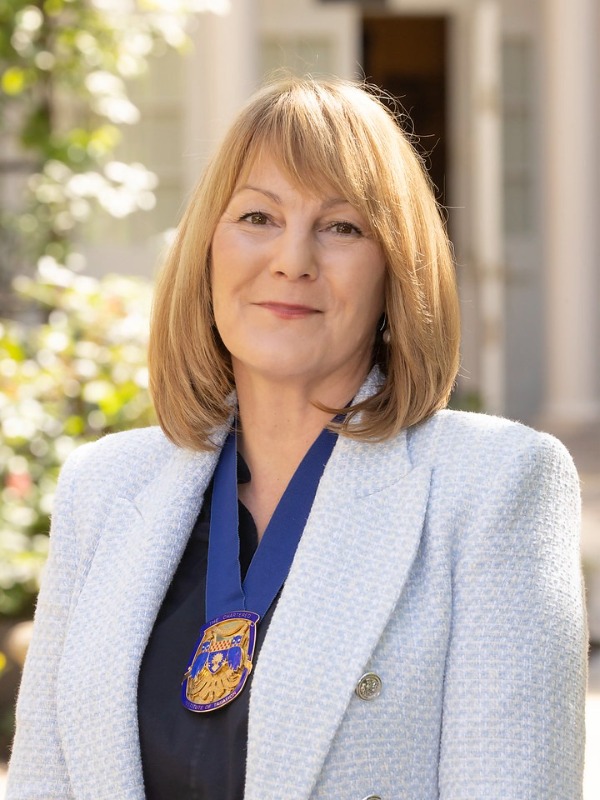 Susan Ball
As the Government publishes its Employment status and employment rights guidance, Susan Ball RSM UK employment taxes partner and current president of the Chartered Institute of Taxation said: "While the new guidance includes case studies and checklists, it does not make it any easier to navigate the legal and tax positions of individuals, particularly where businesses think ‘worker status’ applies for employment law, as this category does not exist for tax purposes.

It’s disappointing that after many years of discussion the government has decided now is not the right time to bring forward proposals for alignment between the two frameworks. Instead, it states it ‘will work closely with stakeholders to explore longer-term options to improve the employment status system for tax to ensure it is as clear as possible and usable for all parties.’ We must hope this does mean active discussion now and not further delays." 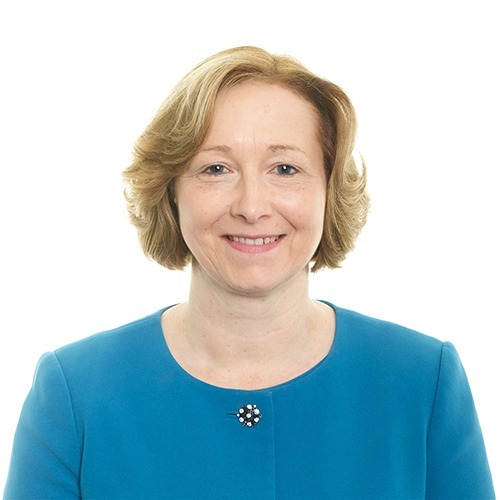 "Instead of simplifying employment status, the government, through BEIS, has issued three versions of detailed guidance on the application of employment legal rights. This is certainly detailed, and the extent of this guidance further highlights that simplification is badly needed.

"While BEIS states it has increased penalties for employer defaulters as determined by the Employment Tribunal, and is increasing funding and resources for those tribunals, it doesn’t mention any other direct government support, other than guidance on National Minimum Wage entitlement.

"No additional guidance is given for the challenges of enforcement that are needed to ensure workers are treated fairly and consistently. This is illustrated by a recent tribunal case brought against Uber. Several Uber drivers fought for years, and eventually won the right to be paid for their time spent logged on to the Uber app while waiting for a fare. However, the App Drivers and Couriers Union (ADCU) staged a 24-hour strike on 20 July this year because the benefit of pay while waiting for a fare had only been given to the drivers who won their tribunal, and not to the thousands of other Uber drivers. This is not effective enforcement.

"There has been no mention of the joint enforcement of a number of employment legal rights via the SEB (Single Enforcement Body) proposed in December 2019. This was due to be introduced in the planned Employment Bill, which has also not yet materialised.

"We recommend anyone who is unsure about their working status should read the guidance and seek support from a tribunal if they feel they have been given the wrong status. We seem to be back where we started in 2017, with the only changes coming through court cases, such as the recent Supreme Court finding on the correct calculation of holiday leave and pay for permanent zero hours workers.

"There is no additional clarity for employers or their workforce, just the continuing need to be vigilant over changes that are eventually coming about because of tribunal decisions."