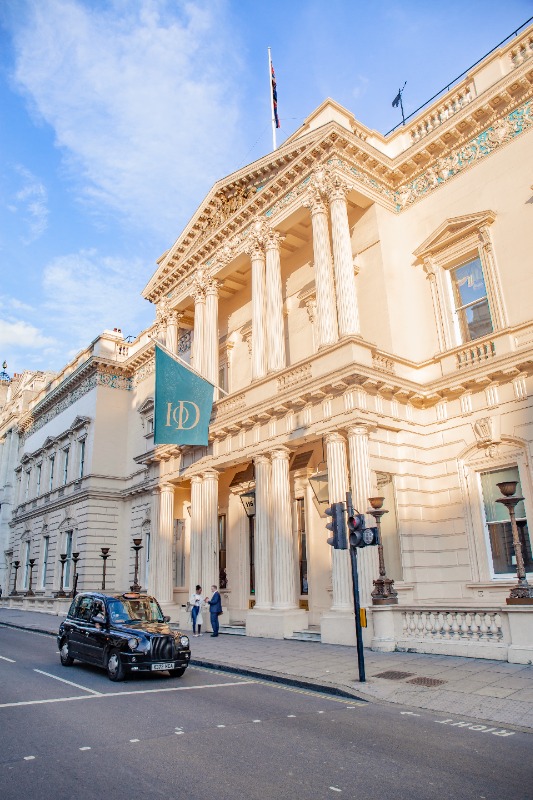 Responding to Friday's speech by Clare Cole, FCA Director of Market Oversight, on proposals for a new listing regime, Dr. Roger Barker, the Director of Policy and Corporate Governance at the Institute of Directors, said:

“There is clearly an appetite within both the FCA and UK Government for significant reform of the UK Listing Rules.

“Such reforms are justified by the extent to which London has fallen down the global league tables for IPOs in recent years. There is an understandable desire to maintain the competitiveness of UK capital markets in the post-Brexit era – with Brexit and the absence of financial services equivalence opening the way to divergence from the EU’s existing regulatory framework.

“Two other reforms – the introduction of the TCFD framework for reporting risks related to climate change and FCA proposals requiring disclosure of diversity on listed company boards – are also both essential in order to address current societal challenges.

“However, the baby must not be thrown out with the bathwater. The UK has an enviable reputation for high standards of corporate governance, and the UK Listing Rules form an important component of this.

“The FCA should think long and hard, for example, about meddling with its existing regimes regarding related party transactions, controlling shareholders and significant transactions. These are crucial bulwarks of good governance on the London market.

“The Government may also live to regret its desire to attract SPACs, or blank cheque shell companies, to the London market, through recent changes to the regulatory regime. The current review of the Prospectus regime should also take into account the important role played by pre-IPO due diligence and disclosure.

“When making regulatory changes, the right balance needs to be achieved between reform and high standards of governance. The UK should not engage in a self-defeating race to the bottom, aimed at boosting listings in the short-term while undermining our hard-won position as a governance leader.”