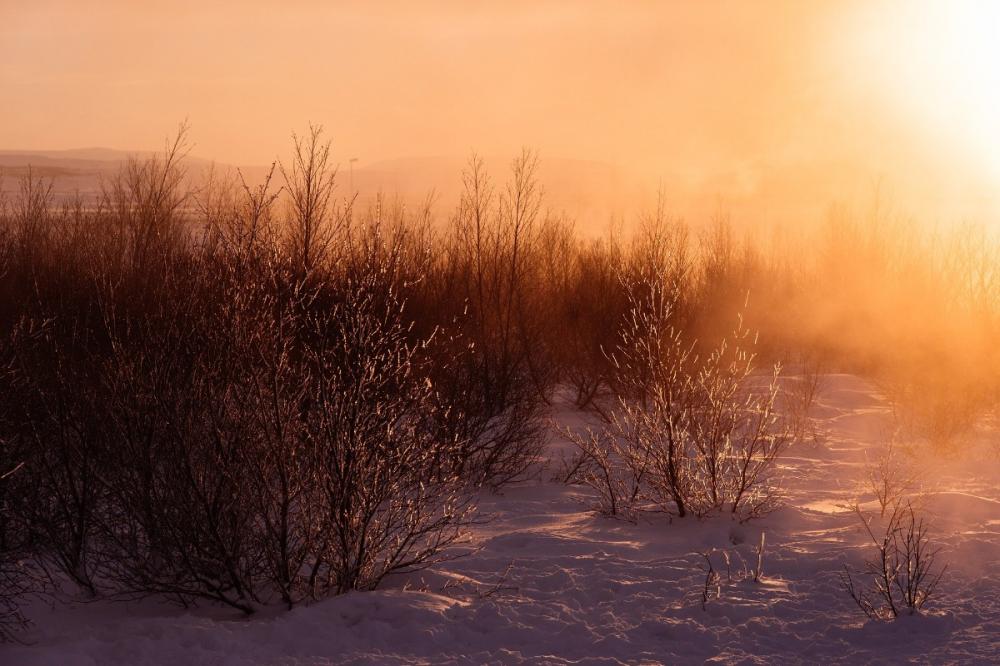 Image: Foundry / Pixabay
If ever there was a month to prove the stereotype that the British are obsessed with the weather then it's been this November.

It also shows we are quite fickle.

After a rather mild, erring on the warm side month, the general refrain has been when will it turn and get colder.

We should though, be careful for what we wish for.

Because for lo and behold, as the old wives gather to tell their tales, they're prophesying we are due a harsh winter. 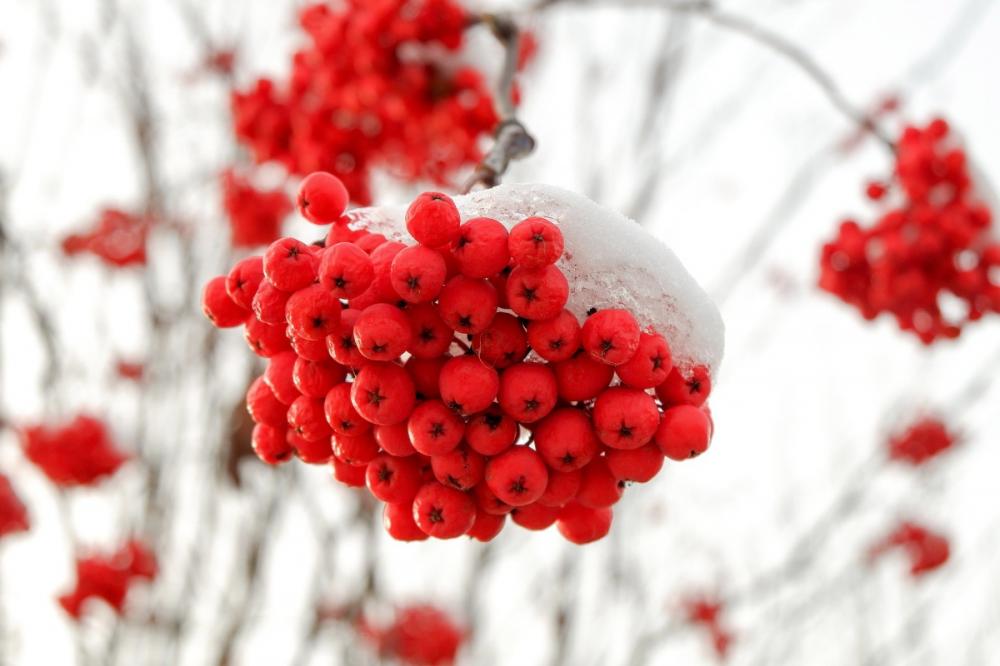 Image: sergei_spas / Pixabay
Apparently – if the Rowan berries come out in force early - then a hard winter is on the way. Look around there are plenty of heavy laden trees.

One thing they forgot to tell us in their divinations was how soon it would descend upon us.

The Met Office's prophetic star has also foreseen that during this weekend its forecast of long periods of snowfall and freezing temperatures in the coming days will be felt particularly for higher ground in Scotland, parts of Northern England and Wales. The news comes as a series of shots of arctic air will already be with us by the time you read this, as the Jet Stream dips southwards. As a result, the UK will see bracing winds, freezing temperatures, with snow a very real possibility for much of the UK.

The Met Office issued a rare red weather warning for coastal areas in the northeast of the UK as Storm Arwen's high winds will cause disruption for much of the UK.

Snowfall is likely to begin in Scotland on Friday before making its way southwards, along the Pennines through Saturday. The bitter band of weather is set to leave large amounts of the white stuff in its wake.

And as can be expected the weather is exercising us more than watching the PM's disastrous speech to the business organisation the CBI.

With the thoughts of millions of Britons turning to Christmas, bookmaker William Hill, which instituted the now festive flurry flutter in the late seventies, has been forced to cut the odds of 12 major UK airports to their lowest collective level since 2017 - the last time parts of the UK enjoyed a technical White Christmas.

La Nina weather phenomenon is likely to bring the coldest winter since 2010.

A William Hill spokesman said: “With each passing week, the case for a White Christmas becomes more convincing.”

And as the blast of snow and more icy air expected to hit the areas of the country that our online papers cover William Hill’s odds on a White Christmas at 12 major UK airports have dropped to their lowest levels since the last time we saw snow fall on Christmas Day.


photo by Jeremy Segrott
The latest forecasts have seen William Hill update their White Christmas market, with Scottish duo Edinburgh, which is more popular with customers, and Glasgow, which is further North now trimmed to 3-1 joint favourites to see the fabled blankets of snow we see on millions of Christmas cards every year.

As the cold air spreads in, Leeds Bradford Airport, which is more than 700ft above sea level and holds the record for being the highest airport in the UK, is also 3-1 to be one of the first to record falling snowflakes on Christmas Day.

Exacta Weather reveals that all things point to the most cold and wintry conditions since 2010, Liverpool and Manchester have been cut to 7-2 and 4-1, from 8-1 and 13-2 respectively.

Newcastle and Birmingham (both 4-1), Belfast (9-2), Dublin and London (both 6-1), and Bristol and Cardiff (both 8-1) complete the set, which is the lowest collective market since the last true White Christmas in the UK in 2017 - with 11 percent of weather stations recording snow falling, but none recorded any on the ground.

The last widespread White Christmas (2010) saw snow on the ground at 83% of weather stations (the highest amount ever recorded), while snow or sleet fell at 19% of stations.

The popular pastime of betting on a White Christmas was in fact instituted by William Hill, and traditionally required a single snowflake to fall on the MET Office operations centre in London.

Nowadays, and with that building long since sold - the national weather service now based in Devon, all that is needed to declare a White Christmas is the observation of a single snowflake falling in the 24 hours of December 25, at one of 12 major UK airports.

William Hill spokesperson Rupert Adams said: “It appears that this latest cold snap has arrived right on time and it is part of a bigger narrative which is expected to play out right up until the big day. The strongest La Nina weather phenomenon since 2010 should ensure a much colder than normal winter. And with each passing week, the case for a White Christmas becomes more convincing.”