Iceland: The Effects Of Global Warming 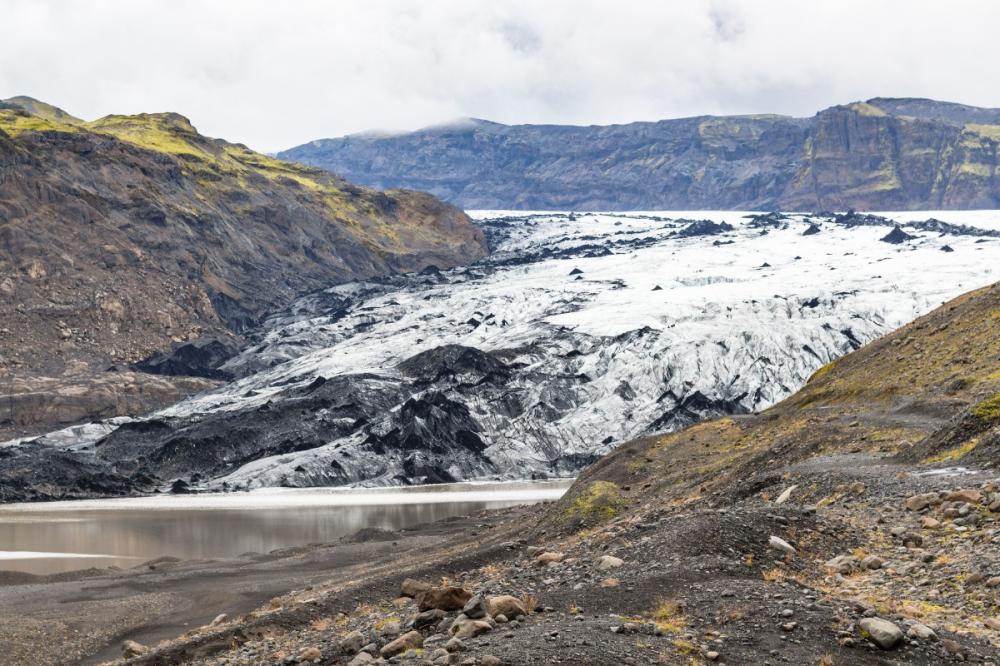 Everywhere you turn, climate change is on the tip of everyone’s tongue with every savvy business looking at carbon neutrality as the next fad, high on their boardroom agenda. But, to be brutally honest, it is far too often a box-ticking exercise. The impact on the environment, both negative and positive is never seen and never fully experienced, apart from glimpses in the media.


Remarkably Iceland has the largest icecap in Europe, covering an estimated 10% of the whole country. That’s big...
Seeing the impact of global warming on television and reading about it in the press is not the same as witnessing it first-hand, talking to locals and understanding the serious effects it has on communities and lives.

I wanted to see the dramatic consequences of climate change for myself – and there are few more dramatic places to see this than in Iceland. Travelling 1,200 miles around the stark and beautiful landscape by motorcycle (yes, I am aware of the irony of contributing to global warming), I sadly witnessed the harm we are doing to our precious planet.

This story needs to be told. I wanted my trip to highlight the dangers and consequences of global warming and reinforce the overwhelming need to be carbon neutral, a goal that we’ve strived for and achieved at my firm Speed Couriers.

Remarkably Iceland has the largest icecap in Europe, covering an estimated 10% of the whole country. That’s big, though you don’t realise how large until you ride it for mile after mile. From the road the scale isn’t evident, all you see is the staggering landscape of glaciers in the countless, beautiful valleys between the towering mountains. 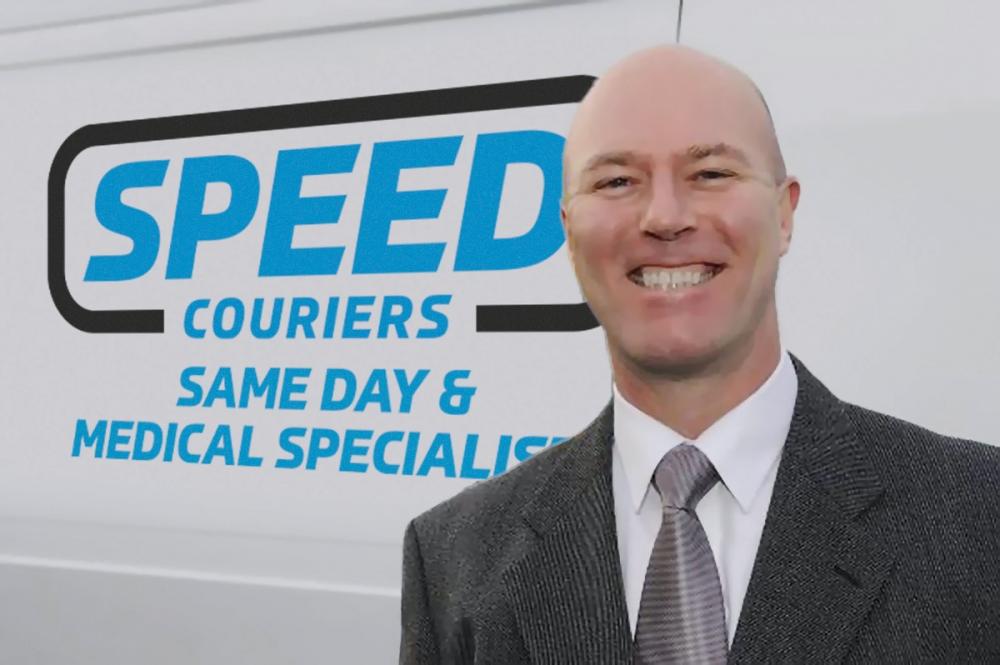 Shaun Merrick
At one of numerous stop-offs I found a remarkable sight, an inland lake now full of icebergs that have sheared off from the main glacier. The lake runs into a river forming a natural bottleneck just before hitting the sea. At times the sheer volume of ice creates a natural dam as the bergs jostle for position in their escape to the sea. Though it’s a majestic sight, those icebergs should not be there in that volume, the ice should be melting in a slow and controlled manner.

Sadly, global warming is causing the ice to melt too fast and the leading edge of the glacier is literally breaking away faster than it can be replenished up stream. It’s a frightening thought and even more frightening to witness it at first hand.

The Vatnajokull glacier is the largest glacier in Iceland, but is receding by the length of three football pitches each year. It used to cover more than 10% of Iceland, it now covers only 8%. Some predictions are that in 50 to 100 years’ time it will be gone altogether, changing the landscape forever. It’s astounding that this can be allowed to happen. The Fjallsarlon lagoon, on the south east coast, was just a large pond 20 years ago; it’s now over a mile wide and full of icebergs from the immense glacier that feed the lagoon.


Another astounding fact is that glaciers actually help cool volcanos and keep them dormant. However, as the glaciers melt, eruptions will be both more numerous and dangerous.
Meanwhile the Snaefellsjokull glacier, which was first recorded in Iceland in the ninth century, had an average thickness of 50 metres but it has now thinned by approximately 13 metres in the last decade. That’s over twice the height of the average house.

Leaving aside the stunning the landscape of Iceland, it is important to remember that one of the country’s core exports is fish. The fishing industry accounts for 39% of Iceland’s exports. You may not think fishing would be affected by a rise in sea levels and global warming. I thought the same, but how wrong I was.


Almost all heating and electricity is generated through renewables, either hydro or geothermal energy.
The native, cold water capelin fish are no longer found around Iceland due to the warming of the waters.
Another astounding fact is that glaciers actually help cool volcanos and keep them dormant. However, as the glaciers melt, eruptions will be both more numerous and dangerous. The huge eruption of 2010 caused chaos with air traffic over Europe, vividly demonstrating that climate change plays a part in controlling not only what happens above ground but below as well.

On a much wider scale, global warming is also exacerbating the weakening of the Gulf Stream. Iceland relies on this ocean current to regulating its climate. Shifts in the stream result in much sharper variations in seasonal temperatures. There will be a point at which they are so extreme the local climate will not recover.
There are so many different ways that global warming is affecting not just Iceland but indeed the entire world. The issue cannot be ignored and we all have a part to play in reducing our respective and collective carbon footprint.

Is Iceland helping itself you may ask? Very much so. Iceland‘s emissions profile is in many ways quite unusual. Almost all heating and electricity is generated through renewables, either hydro or geothermal energy. Iceland also has great potential for carbon uptake from the atmosphere by afforestation and revegetation, curbing emissions from soils by reclaiming drained wetlands.

Vatnajokull Image by Ari Kejonen from Pixabay
Speed Couriers, working closely with Redshaw Advisors’ Plannet One Two Zero programme, have invested heavily and will continue to invest while on the Carbon Neutral Journey and beyond. Until you’ve seen the devastating effects first hand, you can’t really comprehend what difference a bit of carbon offsetting or reduction will make.

Spurred on by my trip to Iceland, we will continue on our mission to be carbon neutral and, if possible one day, carbon negative. I can’t stress enough how much it matters and urge everyone as individuals and businesses to do their bit. Collectively the small changes we all make in our everyday lives will add up to saving the planet.