Public health England estimates that there are 1.6 million dependant drinkers in the UK and seeing as alcohol awareness week is approaching (15-21 November) it seems fitting that I share a small part of my family’s story and introduce you to a man called Steve. 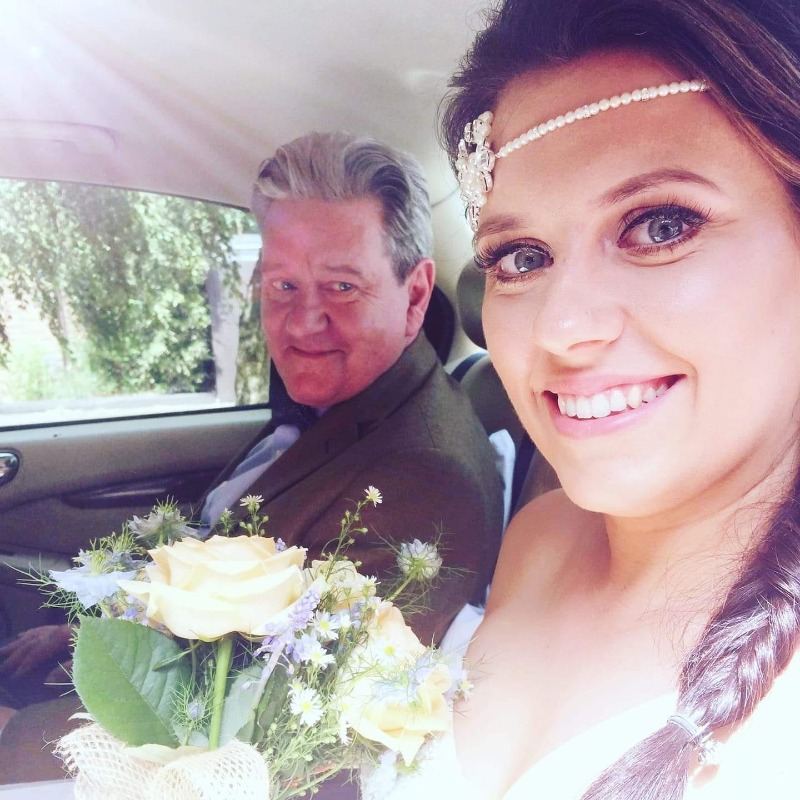 Sara on her wedding day
In 2017 we lost our Dad Steve to decompensated liver failure and multiple organ failure as a result of excessive drinking, a fancy term that was listed on his death certificate for Alcoholism. I hate that term “Alcoholism”. Perhaps it’s because of the stigma associated with it, or the lack of understanding. Perhaps it’s because of all the “it was his own fault” comments. Perhaps it’s because I have had to justify that alcohol use disorder is a genuine illness and if you dig a little deeper there is usually a deep-rooted reason why a person resorts to self-medicating with alcohol. 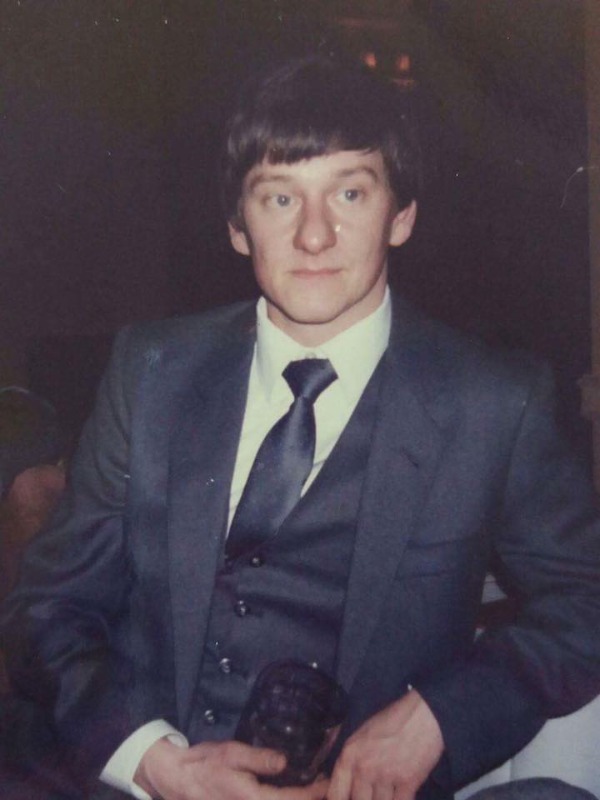 Steve
My Dad would tell me that he drank to forget. He drank to numb the overwhelming anxiety, PTSD and depression. He drank to numb those feelings. He drank because society taught him that it was weak to discuss his mental health. He drank because of the stigma associated with mental health. He died from a mental illness and alcohol use disorder was a side effect of that. The worst thing about all of this is that no one outside his immediate family would have known just how bad he was, because he became so good at masking his drink problem. 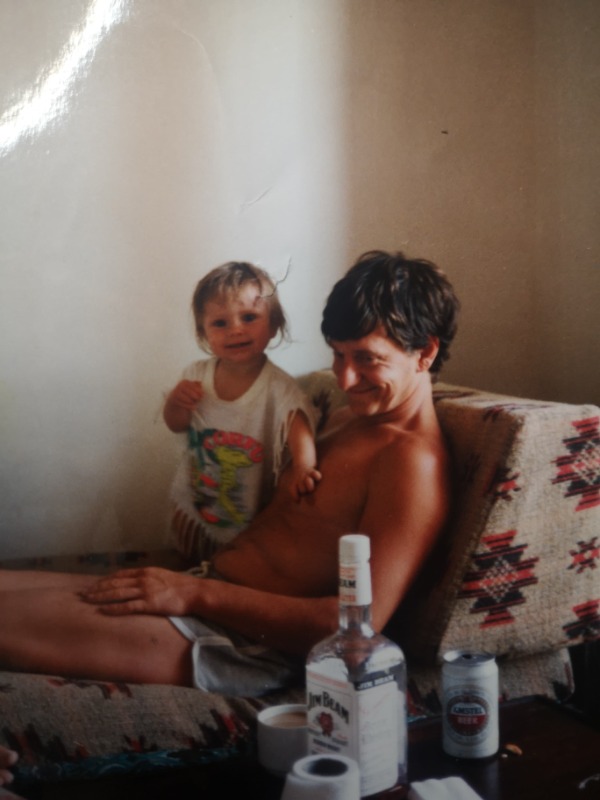 Memories of Steve
Our Dad was a funny Yorkshire man with the quirkiest sense of humour, a kind, sensitive, and loving family man, he was our hero, and we were close despite the drinking. Why am I telling you this? Because quite often when I tell people he was an alcoholic they have a very preconceived and distorted vision of how he may have come across. There is a dangerous stereotype placed upon alcohol use disorder and addiction in general.

The lack of awareness and support for this type of illness is deadly, especially considering alcohol is so widely accessible and socially accepted. Meanwhile cigarettes are covered by a screen with scare mongering images attached to them, whilst alcohol is glamourised and heavily promoted. Did you know alcohol is one of a few substances that your body can become physically dependant on? That means if your body is dependent on alcohol, and you stop drinking abruptly it will kill you. The surgeon who tried tirelessly to save my dad in intensive care described alcohol as a toxic poison that is killing people daily. Yet we shame people who choose not to drink and stigmatise those who abuse its euphoric side effects.
View Sara's TedX Talk 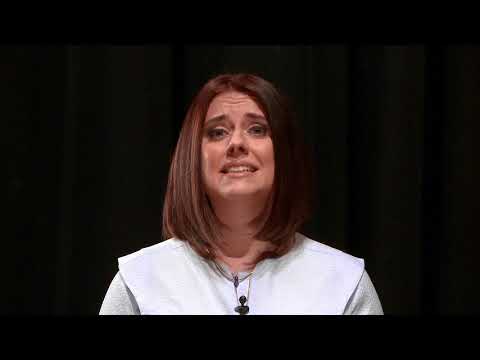 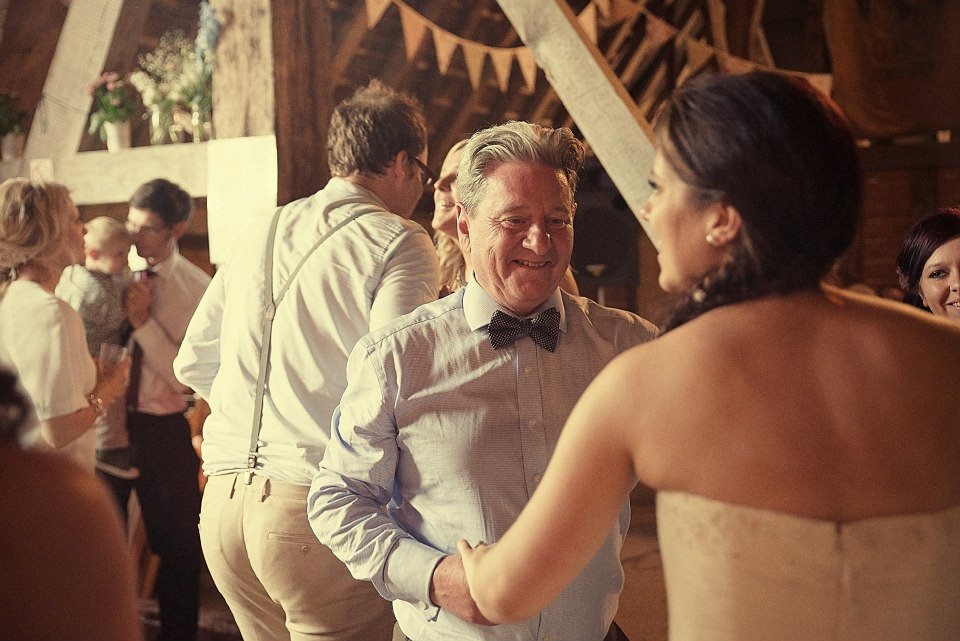 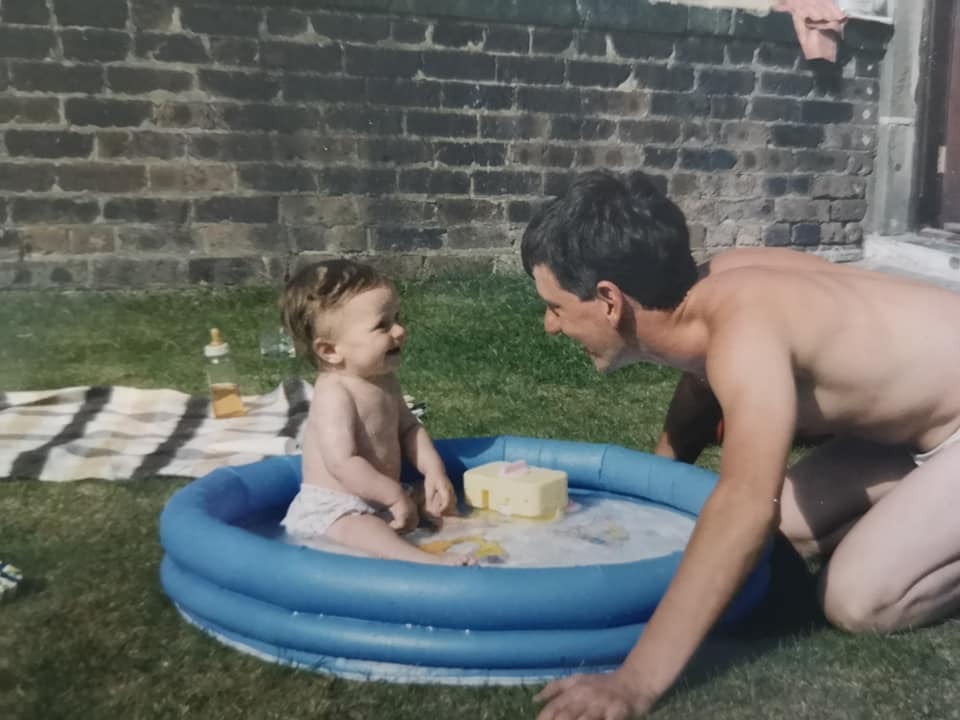 My dad’s death has inspired me to talk openly and honestly about what we went through as a family. For too long we brushed our “dirty secret” under the carpet afraid of the negative backlash from society, and if by being open and honest I can inspire others to know they’re not alone then it means my dad’s story lives on to help people. It would mean that he isn’t just another lost statistic but a catalyst for positive change.

Following his death, I founded a not-for-profit mental health organisation called WarriorKind where we are working to support people with mental illness and normalise healthy conversations around mental health so that no one has to feel shamed into silence or deal with their illness by themselves. 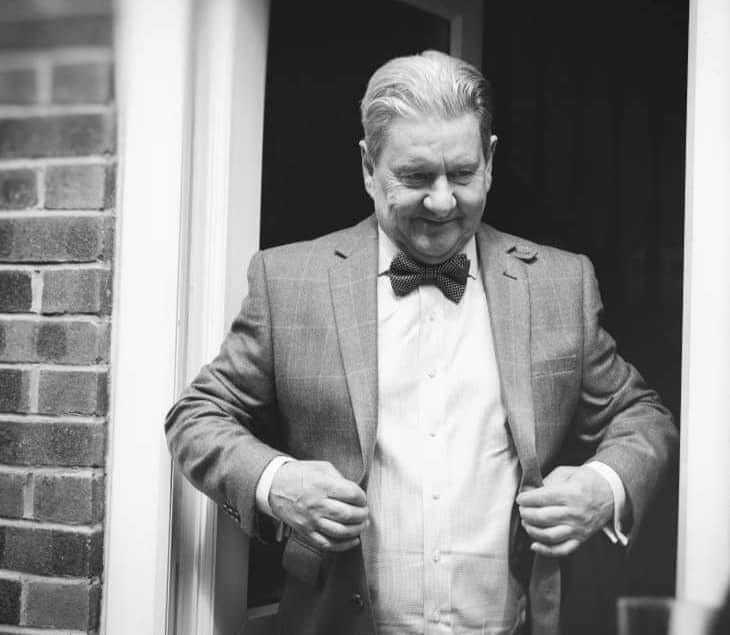 I recently spoke about my family’s experience on the TEDx platform where I shared my idea around Alcoholism and the deadly truth about its stigma. I have paired up with sober influencer legend Dave Wilson (aka Sober Dave) where we are campaigning together on social media and delivering talks in schools talking about his perspective of addiction and mine around living with an alcoholic parent.

I believe if collectively we can show more encouragement, and understanding, then those 1.6 million dependant drinkers in the UK may feel empowered to seek support and stay on track to a wonderful life of sobriety.

For more on TedX https://www.ted.com/about/programs-initiatives/tedx-program