A £50,000 funding stream could see more fish swimming freely in rivers in the North East.

National Highways has secured the funding for a feasibility study to examine the possibility of creating, improving and re-instating fish passes and migratory routes of fish in the region.


Georgina Page, National Highways Environment Team Manager for the North East, said:
“The work would make it easier for fish, including species with conservation status such as trout and salmon, to migrate – especially important during the autumn spawning season when they need to travel upstream to lay their eggs.

“By carrying out this study, we hope to have a priority list with preliminary design proposals for those locations where this could be practical and ecologically beneficial. We then hope to be able to carry these forward to detailed design and delivery in 2023/24.”

A fish pass is a structure built into or alongside a river, which helps fish to move around a barrier such as a weir, culvert or lock. There are many styles of fish passes installed on a variety of watercourses to help fish 'climb' past manufactured structures on their migration routes. 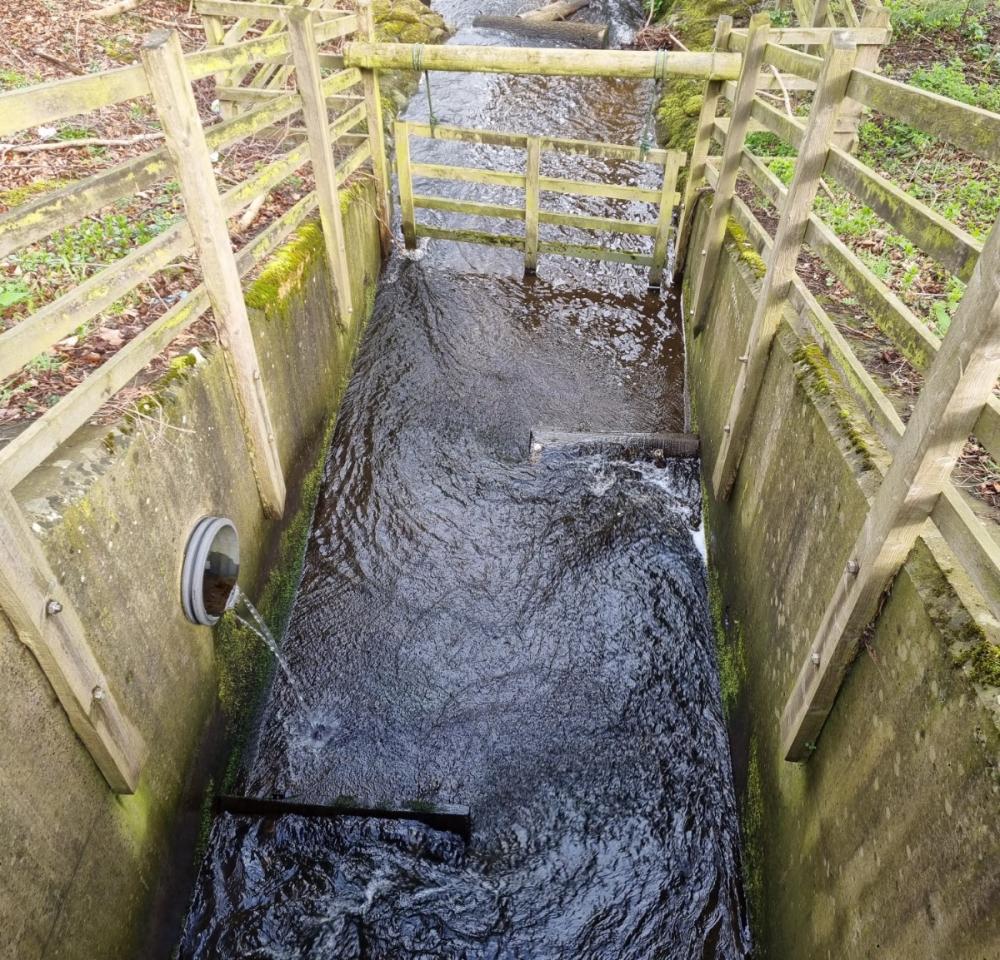 A fish pass installed by the A69
The study will assess 14 priority locations across the area chosen by the Environment Agency, including areas along the A1(M), A1and the A69.

The study will be funded through National Highways’ Designated Funds programme. This money is allocated to four funding streams focused on making improvements that will make the biggest difference and deliver lasting benefits, including environment and wellbeing.

It is part of National Highways’ commitment to reducing the impact of roads on the environment, and support the built, natural and historic environments that surround them.

In 2018, National Highways, Tyne Rivers Trust and the Environment Agency worked together to install fish passes at three culverts on the A69: Cor Burn near Corbridge; Coastley / Darden Burn near Hexham and Crossley Burn near Haydon Bridge.


Niall Cook, Fisheries Technical Officer for the Environment Agency, said:
“The passes on these burns have helped open around 19km of important habitat which was previously inaccessible to a range of key fish species, including sea trout, salmon, and eel.

“In addition to improving fish stocks and angling, removing barriers to migration is key to improving the ecological performance as well as restoring the natural processes of our rivers and streams. It’s great working together with our partners at Highways England, Tyne Rivers Trust and Wild Trout Trust to deliver these improvements.”