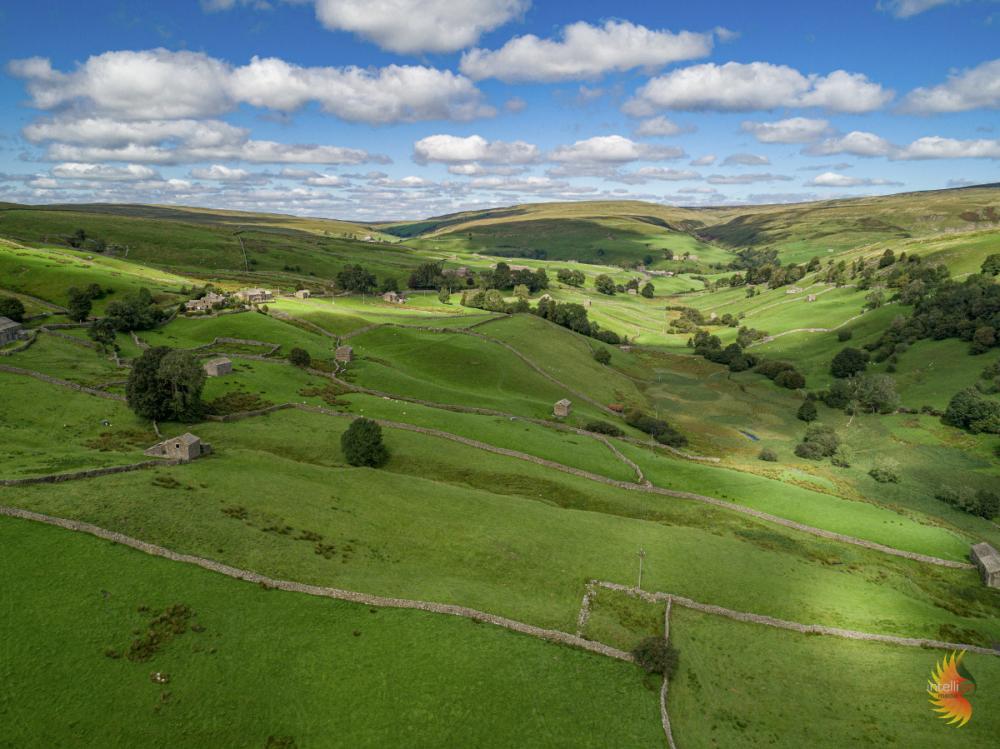 A series of short films, which feature the Yorkshire Dales and aim to inspire young people to tackle climate change, have been launched.

Funded by the Yorkshire Dales National Park Authority (YDNPA) and the Sustainable Development Fund, ‘Future Talks’ is a series of films exploring key conservation activities by the national park, from farming for biodiversity, flood management, and peat bog restoration.

Future Talks was the idea of Gary Lawson and Ian Kendall, both from Ripon, who run Intelligo Media.


Ian Kendall, director of Intelligo Media, said:
“Anyone who has watched David Attenborough will know the power film can have on raising awareness of climate change. We want to tap into the power of the medium on a more local level, to actively engage and reach young people in Yorkshire.”

Professional videographers and photographers, their award-winning agency has worked with many charitable and educational organisations, as well as in the national media, including BBC Countryfile

The Future Talks films, which are free on YouTube, feature Bradford primary school children learning about the impact of flooding in Swaledale, an Asian youth group from Leeds helping a sustainable farmer in the Dales, as well as profiling the youth representative for the National Park Management Plan, Joe Hudson.


Gary Lawson said:
“Film dominates our digital world and is the primary way of getting information to young audiences.We passionately believe that film can help us connect to, and care for, nature. As we face the climate crisis, it's incredibly important the next generations are inspired. We want them to fall in love with the Yorkshire Dales, because what we do not love, we do not save.”

The Future Talks films are also being used to support the geography curriculum in schools.

To view the films: https://www.intelligo.media/future-talks