Festival Of The Unexceptional Returns To Grimsthorpe Castle 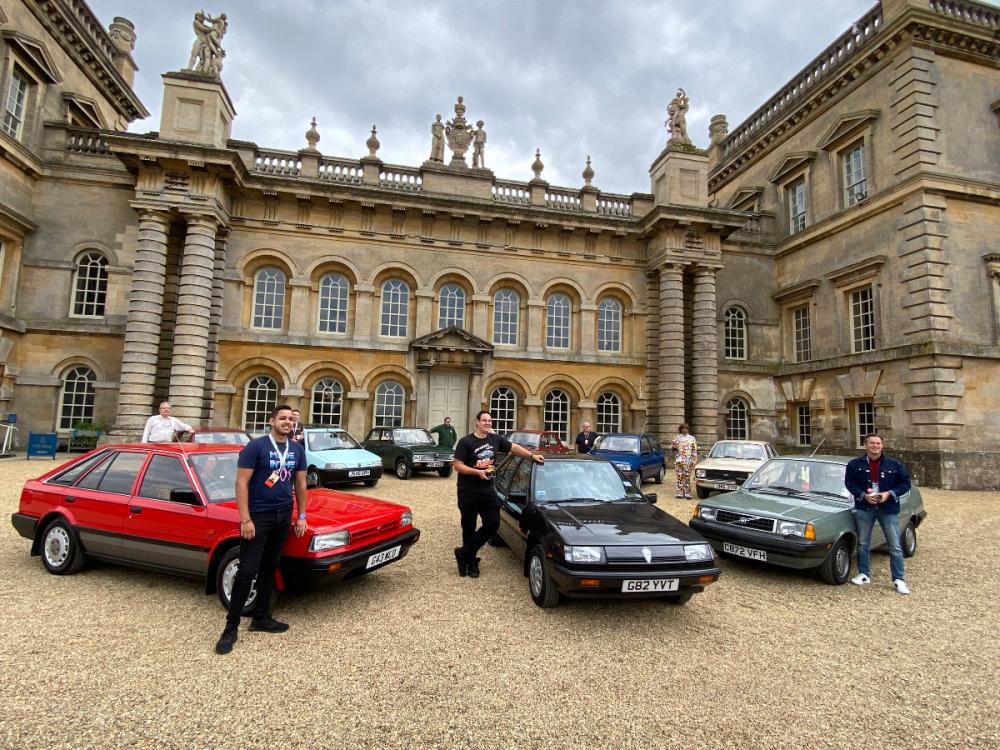 Put Saturday 30th July in your diary as that is the date when hundreds of cherished, yet unexceptional cars will be making a beeline for Lincolnshire’s Grimsthorpe Castle.

First staged by Hagerty in 2014, the Festival of the Unexceptional has earned its place in the automotive calendar as an attainable concours event offering a mix of rare cars and a prestigious location in an informal and friendly atmosphere. 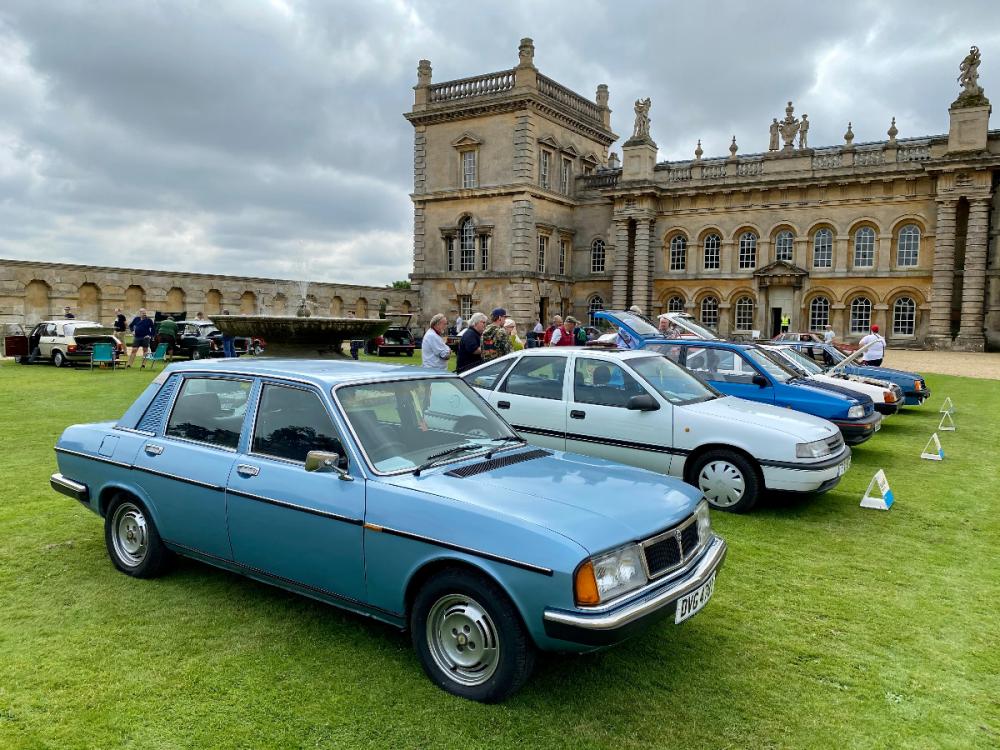 Showcasing long forgotten ‘ordinary’ classic cars of the late 1960s, 70s, 80s and 90s, Festival of the Unexceptional remains the only concours to champion everyday cars we all know and love.

This year promises to be bigger and better than ever, with a just announced appearance from Richard Hammond and his The Smallest Cog team. 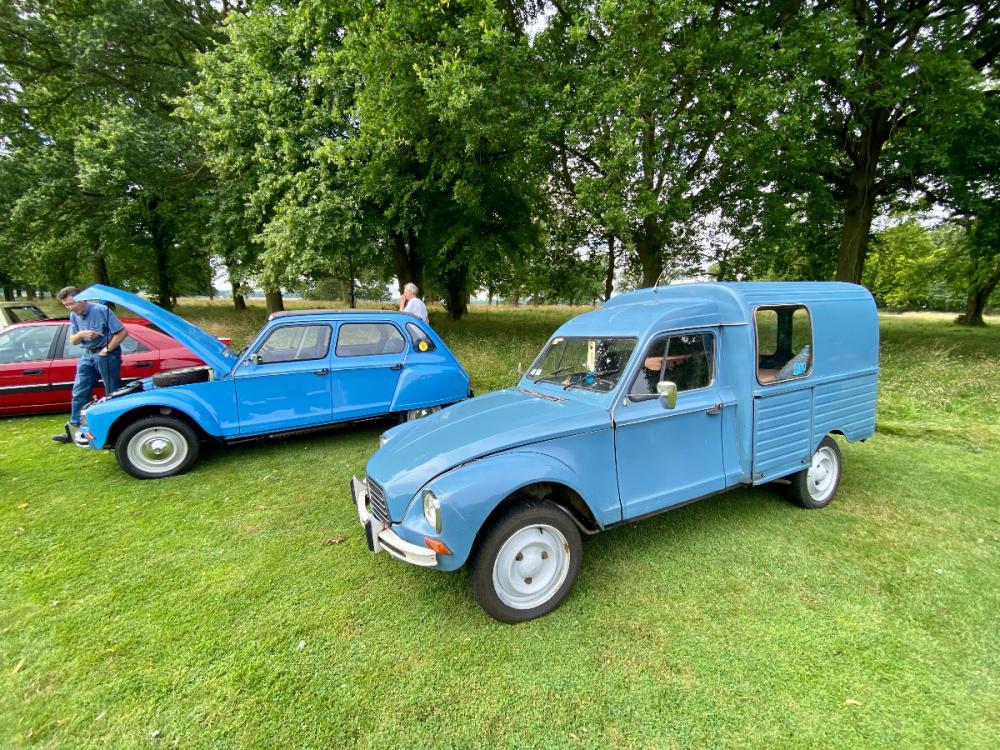 Richard needs no introduction as the star of many TV shows including Top Gear and The Grand Tour with Jeremy Clarkson and James May. Clarkson now spends his time farming, May opened a pub and Hammond launched his own car restoration business, The Smallest Cog.

Richard and his expert team will be enjoying the mundane motors on display at the 2022 Festival and will be joined by other notable guests including Mike Brewer of TV’s Wheeler Dealers, and star of Salvage Hunters: 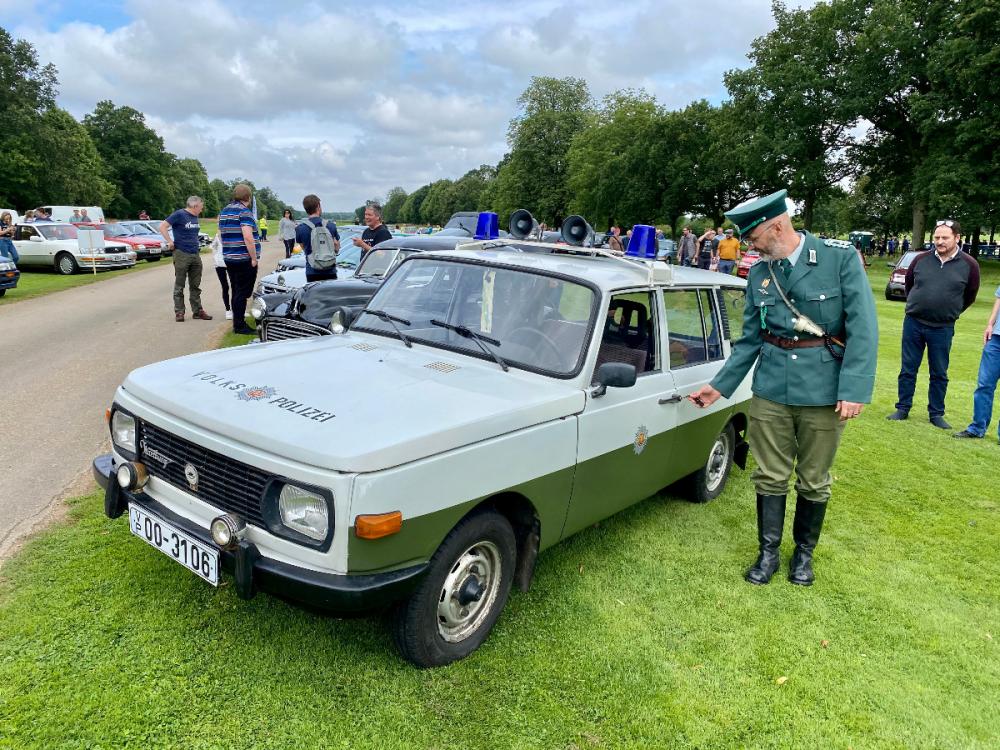 Classic Cars. the lovely and approachable Paul Cowland.
I am looking forward to attending once again and have even purchased a reasonably unexceptional car which I hope is capable of making the journey.

A limited number of tickets remain, priced at just £20 per car. Grab them while you can!


Mark Roper, Managing Director of Hagerty International, said:
“Festival of the Unexceptional is known the world over for its unique selection of classic cars. To have experts like Richard Hammond appreciating the spectacle of our event shows just how popular these classics are becoming with today’s enthusiast, and I can’t wait to see the cars, and our guests later this month.” 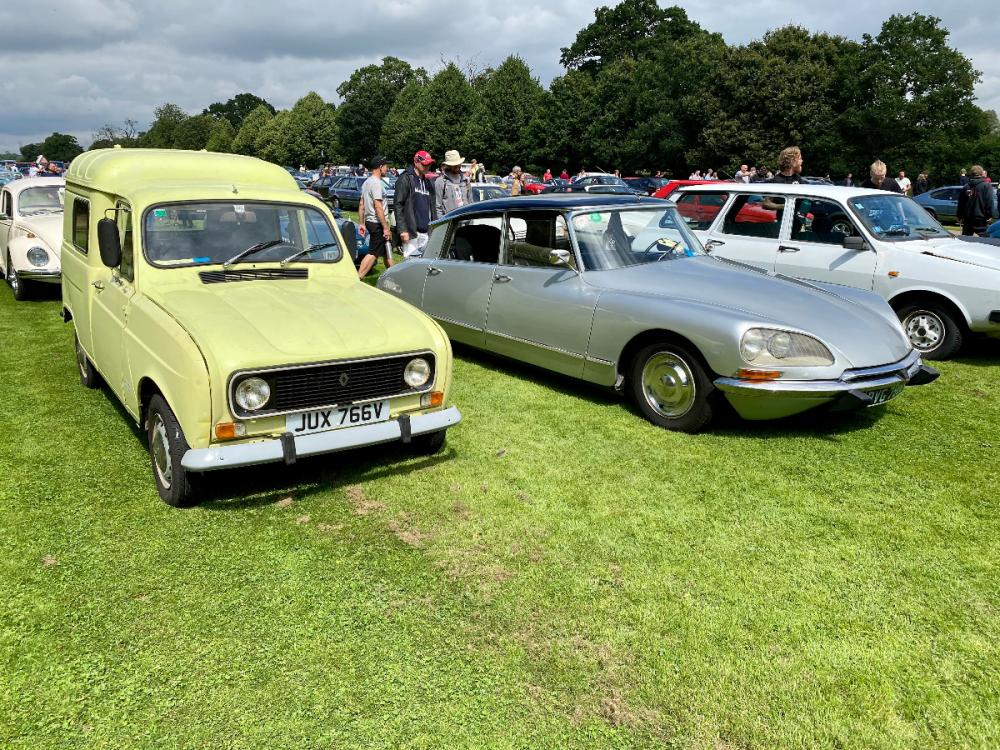 https://www.eventbrite.co.uk/e/festival-of-the-unexceptional-tickets-289523762367 for ticket information.
Also by Andy Harris...
A New Range-Topper From Citroen - C5 X On TestMG Expands Its Range Of Affordable EVsMazda MX-5 On Test – Still As Good As EverFast Charging Comes To A1 Wetherby ServicesRolls-Royce Ghost – The Black Badge Edition