North East Post
A Voice of the North
frontpagebusinessartscarslifestylefamilytravelsportsscitechnaturefictionwhatson
No cookies. No tracking. No advertising.
business
Opinion

Energy Crisis: What Are The Tax Lessons? 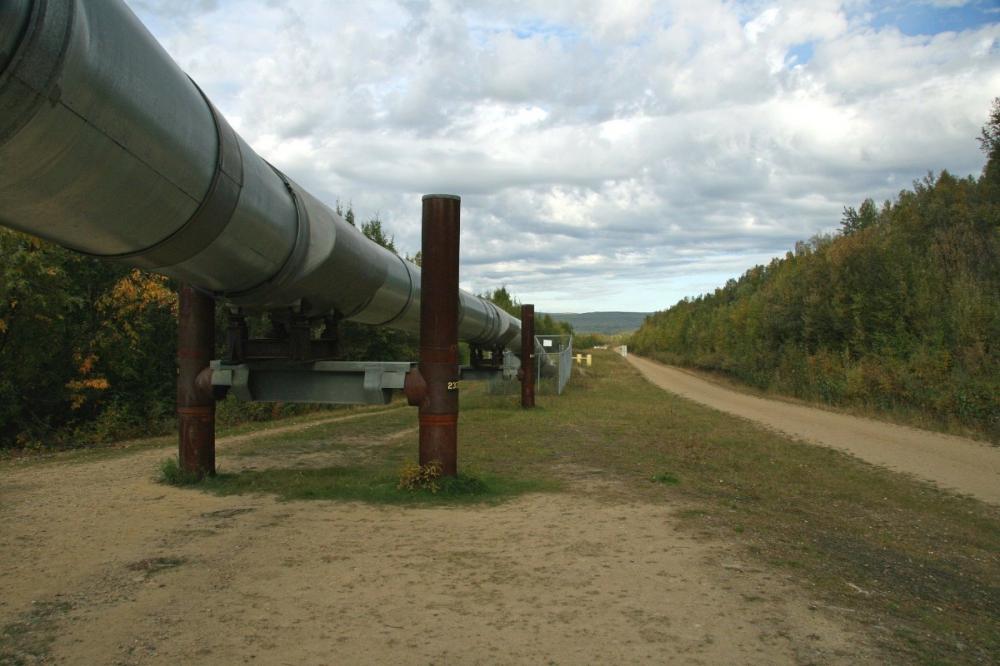 Image by David Mark
Criticisms that the UK tax system has contributed to the current crisis in gas and electricity prices prompted me to undertake a quick fact-check before addressing the overriding question: are those criticisms reasonable?

The Ofgem website is a good place to start. This provides a handy breakdown of the bills which consumers pay. Tax, along with other government levies, features in three main areas.

First, what are called social and environmental obligation costs. Larger suppliers have to help pay for government energy policies. These costs cover schemes to support energy efficiency in improvements in homes and businesses, help vulnerable people and encourage take-up of renewable technology.

Second, taxes paid by suppliers on their operating profits. Third, VAT which is currently levied at 5 per cent on gas, electricity, heating oil and solid fuel for domestic and residential use, or for non-business use by a charity.

In what has been described as a perfect storm of circumstances, the government’s proposal to make loans to the larger energy suppliers to enable them to take over customers from failed suppliers is also interpreted by some people as a means of shifting the financial burden to the wider public; a form of taxation, if you will.

As if that was not enough, energy suppliers that take on the customers of failed companies seem likely to charge the maximum allowed under the energy price cap. That could mean significant price rises for customers who switched to low-price deals with suppliers which are now failing.

So, what does all this mean in practice? According to Ofgem, in 2020 the average dual fuel (gas and electricity) bill from one of the largest suppliers was £1,184. Of this, the environmental and social obligation costs were £181 (15.33%). VAT contributed £56 (4.76% of the total, VAT-inclusive bill). It might be tempting to view these figures with a degree of inevitability.
However, separating out gas and electricity bills yields a surprising result:
Gas bill    Electricity bill

The UK ranks below the European average for gas bills for typical domestic users, but above average on electricity prices. Looking at these figures it’s difficult to resist the conclusion that tax is a factor in that. Indeed, in May 2016, both Boris Johnson and Michael Gove promised that additional fuel taxes would be scrapped following Brexit, leading to a reduction in household fuel bills. Although the tax component of domestic energy bills might have been identified more than five years ago, the government simply does not have the fiscal capacity to deliver on those pledges.

I draw two conclusions from the table above.

First, if to meet its climate change commitments the government wishes to encourage consumers to replace gas heating with electricity, it is perverse that the environmental and social obligations in respect of electricity are approximately 10 times higher than for gas. Surely these figures should be reversed?

Second, if the intention is to replace electricity from fossil fuels with renewable energy, it would make sense to offer a VAT incentive by further reducing the rate of VAT on renewable domestic electricity.

This brings me back to the perfect storm. The causes are many and diverse, reflecting geopolitical issues, domestic policy decisions and market dynamics. People are beginning to ask fairly obvious questions. Under what circumstances did it seem like a good idea to reduce the capacity of UK gas storage facilities? These storage facilities have traditionally been topped up during the summer months. With the reduction in UK gas output and increasing reliance on imports from Russia, Asia and Europe, were all avenues explored to ensure that summer 2020 and 2021 opportunities to replenish reserves were not missed?

Image by David Mark
Now that the UK has left the EU, we have lost access to some of the most time-sensitive electricity markets. Why were adequate plans to compensate for this not developed and implemented between 2016 and 2021? Why were so many new electricity and gas supply companies allowed to enter the market with, it seems, insufficient capital and inadequate contract hedging to underpin their ability to deliver fuel supply energy to their customers?

The protection of customers, the maintenance of energy supplies and the recovery from the financial aspects of this crisis will no doubt preoccupy ministers for months to come. The worrying thing about perfect storms is that, once the gale has passed, calm returns. Those who should know better are lulled into the false sense of security that this cannot happen again. History shows the fallibility of that view. While tax changes now would help align household budgets with government climate change policy, much more needs to be done to secure stable energy supplies in a country which is now outside the EU, but exposed to the same climate change and geopolitical risks.