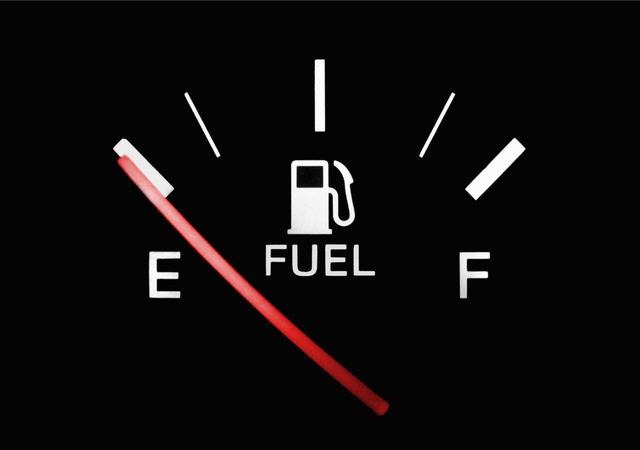 Image by PublicDomainPictures from Pixabay
Due to the crippling effect of record petrol and diesel prices on low-income households, those in rural areas and businesses, the AA has today called upon Government to cut fuel duty by 10p per litre immediately and introduce a fuel price stabiliser.

With it now costing £100 to fill the average petrol car, this stabiliser would work by reducing fuel duty when prices go up and increasing it when prices drop.

Stabilising prices would give more certainty to drivers and businesses. Currently, following the 5p cut, duty stands at 52.95p per litre and Government also adds 20% VAT on the price of fuel.

Alongside this move the Government needs to introduce a national Fuel Price Checker to stop the post-code lottery when it comes to rip-off fuel prices. Such a system works well in Northern Ireland where on average we are seeing both petrol and diesel 6p per litre cheaper than in the rest of the UK. The Consumer Council in Northern Ireland said yesterday that views of its online Checker have gone up 526% this year compared to last year.


Edmund King, AA president, said: “Enough is enough. The government must act urgently to reduce the record fuel prices which are crippling the lives of those on lower incomes, rural areas and businesses.

“A fuel price stabiliser is a fair means for the Treasury to help regulate the pump price but alongside this they need to bring in more fuel price transparency to stop the daily rip-offs at the pumps. The £100 tank is not sustainable with the general cost of living crisis so the underlying issues need to be addressed urgently.”

A recent AA poll of 14,467 drivers of which 1,681 are low income households showed that due to high costs:

Meanwhile filling a petrol tank reaches £100 but wholesale costs continue to level off.

Petrol and diesel pump prices continued to rise to new records yesterday, pushing the cost of filling a typical petrol car’s tank above £100 for the first time ever.

However, in the first sign of hope since the spring, fuel costs feeding the pump prices continued to level off, reports the AA.

Meanwhile, the Government indicated that it was looking at the AA’s call for the type of pump price transparency that has helped drivers in Northern Ireland, and has been long established in many European countries *.

However, petrol wholesale costs that had reached a £1 a litre for the first time ever last week continued to be lower than in the run-up to the Jubilee bank holiday. They had gone above 153p a litre (including fuel duty, which is paid by retailers when they receive deliveries) on 1 June but were 148.51p yesterday and so far today remain below 150p.


“The £100 petrol tank has been dreaded and been particularly nasty for workers refilling their cars with the post-Jubilee return to work,” says Luke Bosdet, the AA’s fuel price spokesman.

“The more than 8p-a-litre leap in average petrol costs over a week has been a huge shock but at least, for now, the threat of the £2-a-litre average on forecourts has receded.”

“Meanwhile, the Government indicated that it was listening to the AA’s call for the type of price transparency that has spurred competition in Northern Ireland, and has driven fairer pump prices on the Continent for years.”