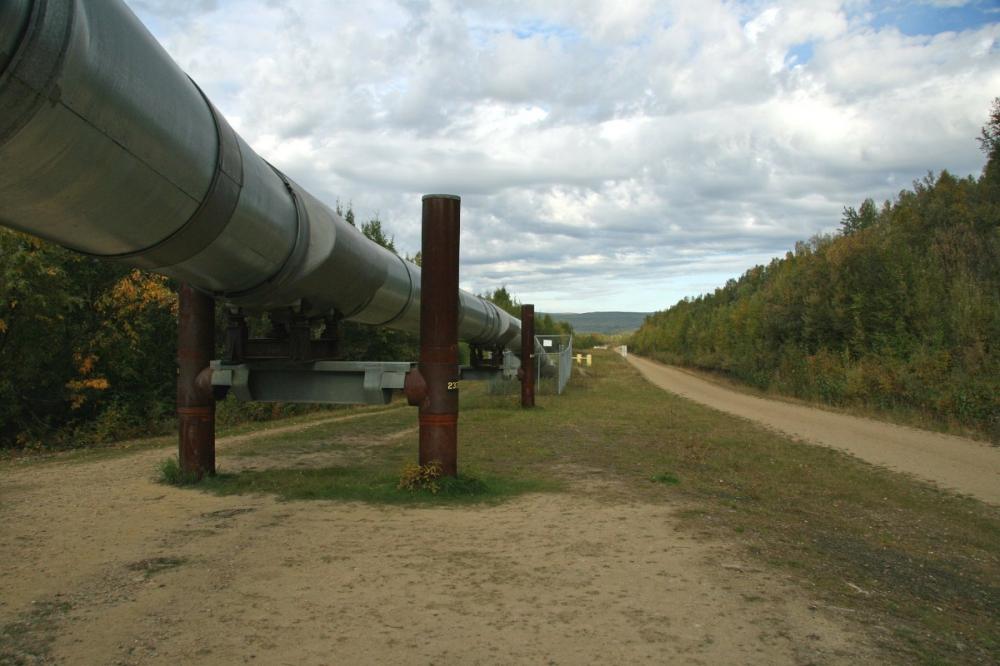 Image by David Mark from Pixabay
As more leaders express fear that Russia will cut off its gas supplies to Europe, Henry Wilkinson, Chief Intelligence Officer at security intelligence firm Dragonfly, says that while a short-term suspension is possible to pressure the EU into easing sanctions, it’s unlikely to risk losing a crucial revenue stream longer-term:

“With Russia modulating gas flows to Europe as a means to coerce the EU into easing sanctions and to inflict rising inflation, there are growing concerns among European governments that Russia will cut off gas supplies completely. The French government defined it as the “most likely scenario” on 10 July and the European Commission stated it as “likely” on 20 July. However, we assess this to be a reasonable possibility (44-55% chance) at most, given that a complete shut-off of gas would be against Russia’s interests.

“Currently, the Kremlin is aiming to maintain uncertainty within European governments, while still accruing revenue. We are certainly not ruling out the possibility of gas supplies being cut off entirely, but a shut-down lasting for more than a few weeks would cause Russia significant damage. Energy revenue represents about 60% of total Russian government revenue, and 83% of total gas exports are bound for Europe, indicating how important the continued sale of gas is to the Kremlin[1]. We assess that a more likely scenario is that Russia will reduce its gas flows to the lowest possible levels, which might include brief stoppages lasting more than a week or so.

“Even if Russia were to cut off gas supplies in their entirety, Europe is far more prepared to cope with this now than it was this time last year. Gas flows from Russia have already fallen quite significantly, with EU data indicating that in June they were less than 30% of the 2016-2021 average. The continent has started to import from other countries, particularly liquefied natural gas, and has raised storage levels. Therefore, even though countries like Germany and Hungary (where Russian gas accounted for 50% and 60% of their total gas imports respectively in 2021) would struggle more than others, Europe as a whole is relatively well placed to deal with any potential absence of Russian gas compared to last year.

“It is still likely that governments in EU member states will implement limited energy rationing in the coming months as a precautionary measure. Rationing should not be a direct issue for individual households, as the EU has already stated that “in the absence of other unforeseen events, they would not be impacted directly by large-scale disruptions from Russia”. The outlook for industry is more mixed, as there does not appear to be any consensus across the EU as to what is classified as an ‘essential’ industry, and this is likely to be under the discretion of individual states. Vulnerable sectors might include those processing raw materials, particularly metals, glass, ceramics and chemicals. This is a development to keep a close eye on.”